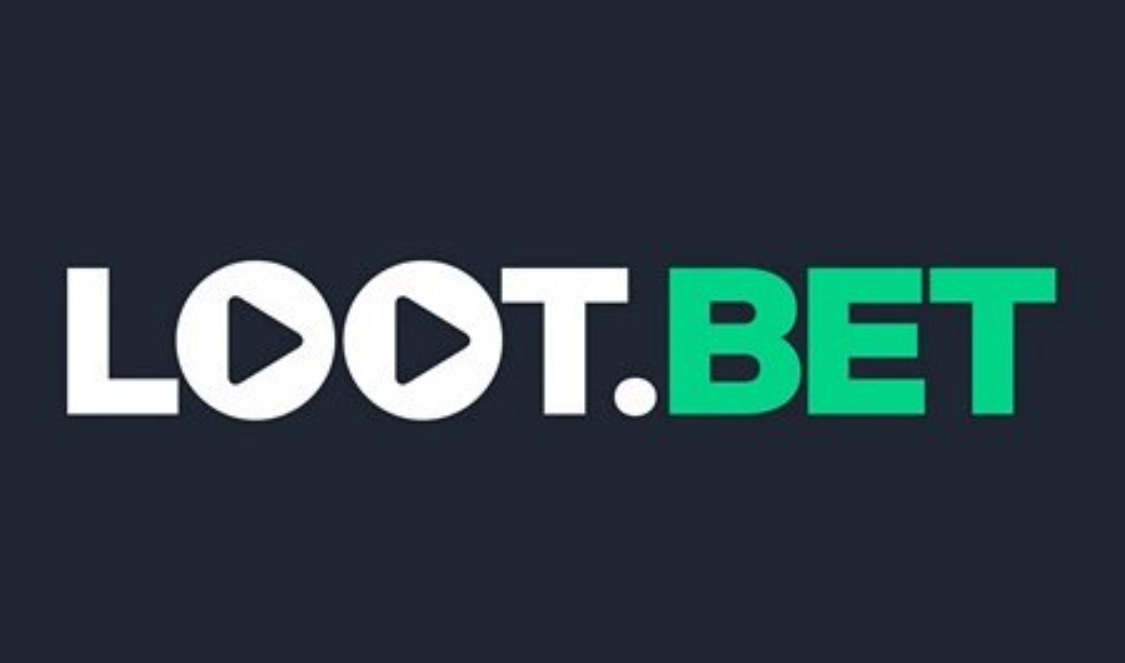 This article is proudly sponsored by LOOT.BET

Betting and esports go hand-in-hand, and even with events being held almost exclusively online throughout 2020 due to COVID-19, the numbers show that bookmakers like LOOT.BET saw an increase in betting on its platform.

On the year, LOOT.BET saw an increase of 67 percent growth compared to 2019, with its user base expanding by 58 percent despite the drop in LAN tournaments.

According to LOOT.BET, CS:GO held the greatest share in betting volume of any esport offered on its platform, bringing in 53 percent of all money placed. Dota 2 and League of Legends occupied second and third place at 35 percent and 7 percent, respectively. 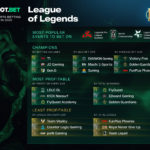 Running down the list of games, FIFA 21 saw a big bump in usage, jumping up to fourth place on the year while VALORANT overtook Overwatch and Rocket League in its debut on the market.

Keeping in line with the “big three” games on the platform, users on LOOT.BET placed the most money down on ESL One Road to Rio for CS:GO, EPIC League for Dota, and Legends Pro League Summer for LoL.

Here is some other interesting data provided by LOOT.BET for the biggest titles of the year. 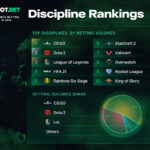 LOOT.BET also noted the luckiest bettors were from Ukraine, Sweden, and Hungary, while the luck flipped for users from Spain, Canada, and South Korea. Hungary, Japan, and Switzerland were the most active countries per user, with Poland, Russia, and Ukraine sitting at the lowest usage.

Overall, India, the Philippines, and Poland saw the highest median odds per bet, while Spain, Indonesia, and South Korea were on the losing end of that exchange.

You can learn more about LOOT.BET by visiting the bookmaker’s official website.