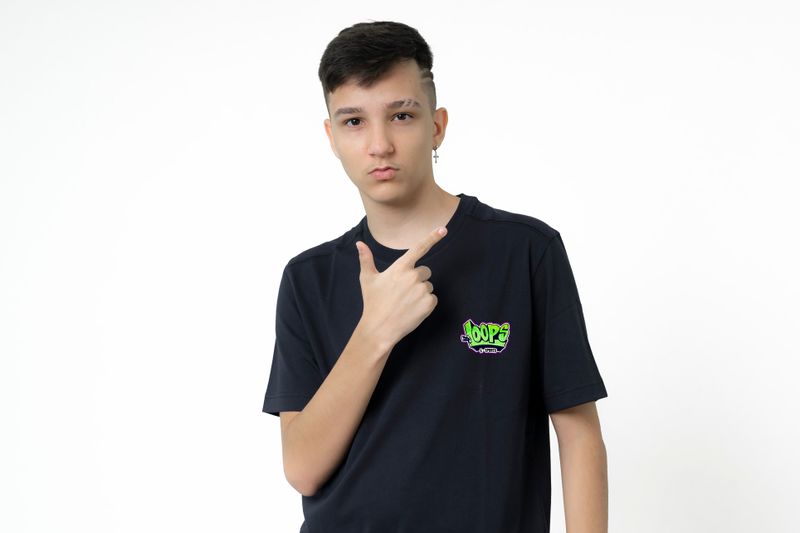 Loop Esports’ Lucas “Federal” Milagres was awarded the most valuable player (MVP) award at the PUBG Mobile Pro League (PMPL) Americas season two today. He has received $5,000 for the achievement.

Federal played a key role in Loops Esports’ journey to defending their throne at the PMPL Americas. The team placed first with 276 points and will now be representing the region at the PUBG Mobile Global Championship (PMGC) season zero.

To determine the MVP, several metrics were considered. These are the total damage, kills, and average survival time. Federal played 67 matches in season two and his stats are as follows:

Federal will be looking to continue this performance at the PMGC season zero. Loops Esports will be the first seeds from the Americas in the competition. The second and third-placed team in the PMPL Americas, The Unnamed and Alpha7 Esports have also qualified for the Global Championship.

The PMGC will begin in late November. Twenty teams from around the world will be competing for a share of the $2 million prize pool and the title of the world champions.

Earlier today, Tencent unveiled the PUBG Mobile Esports Annual Awards 2020, an award ceremony at the PMGC recognizing the best performances from across the year.