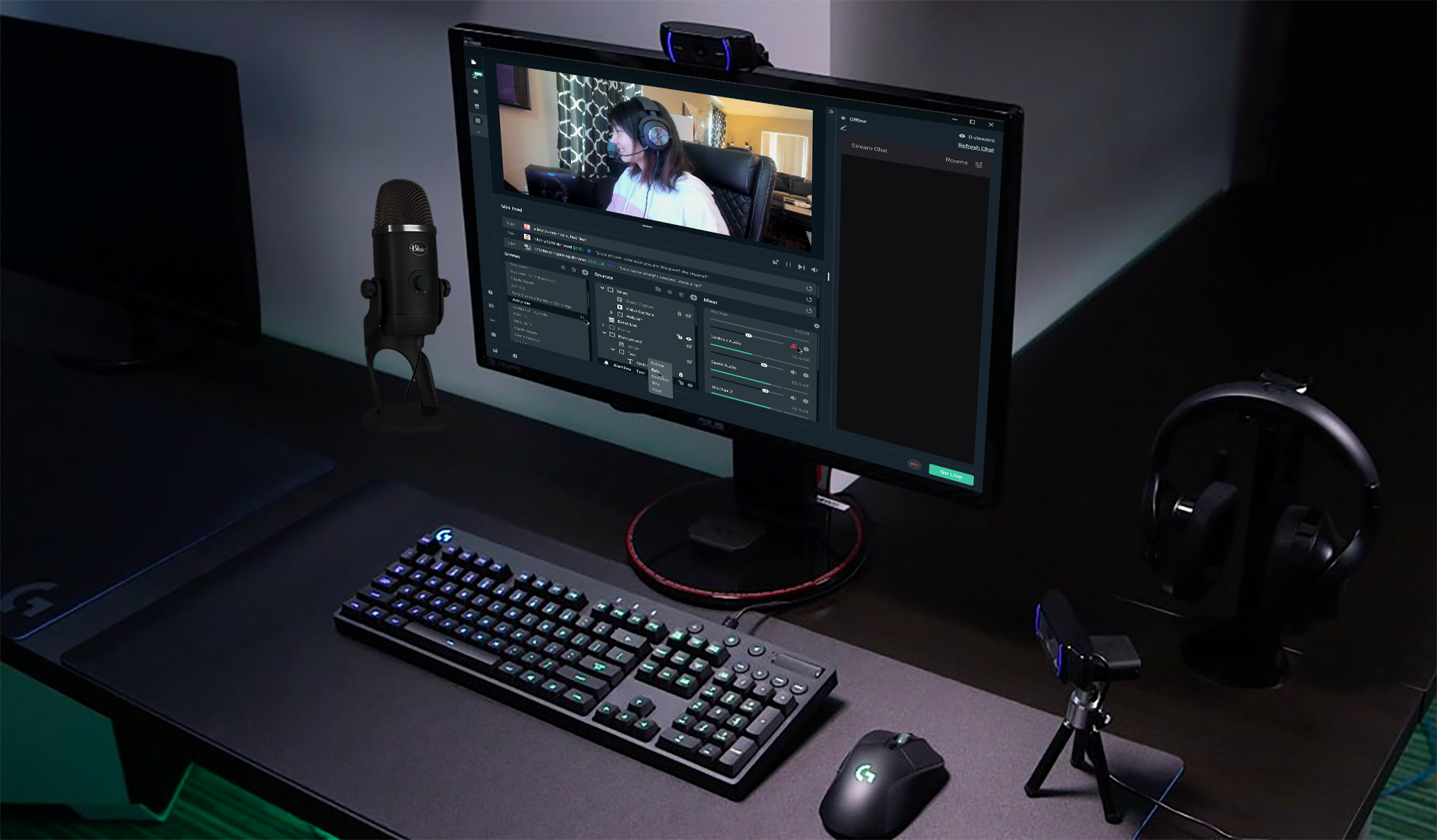 Logitech International has agreed to acquire streaming software company Streamlabs for approximately $89 million in cash, in addition to a payment of $29 million in Logitech stock if certain “revenue growth targets” are hit. The deal is expected to close in the next several weeks.

Founded in 2014, Streamlabs has focused on creating tools and software to help broadcasters, which has included subscriber and donation alerts, as well as its Streamlabs OBS program.

Logitech partnered with Streamlabs more than two years ago, according to Ujesh Desai, Logitech G general manager and vice president, but it was finally time to officially add Streamlabs to the company.

“We’ve been fans of Streamlabs and their software since we started partnering with them over two years ago,” Desai said. “Their industry-leading software is complementary to our existing gaming portfolio, and we believe we can do even greater things together.”

Logitech said the acquisition of Streamlabs is not expected to make a significant impact on its fiscal year net sales or operating profitability.