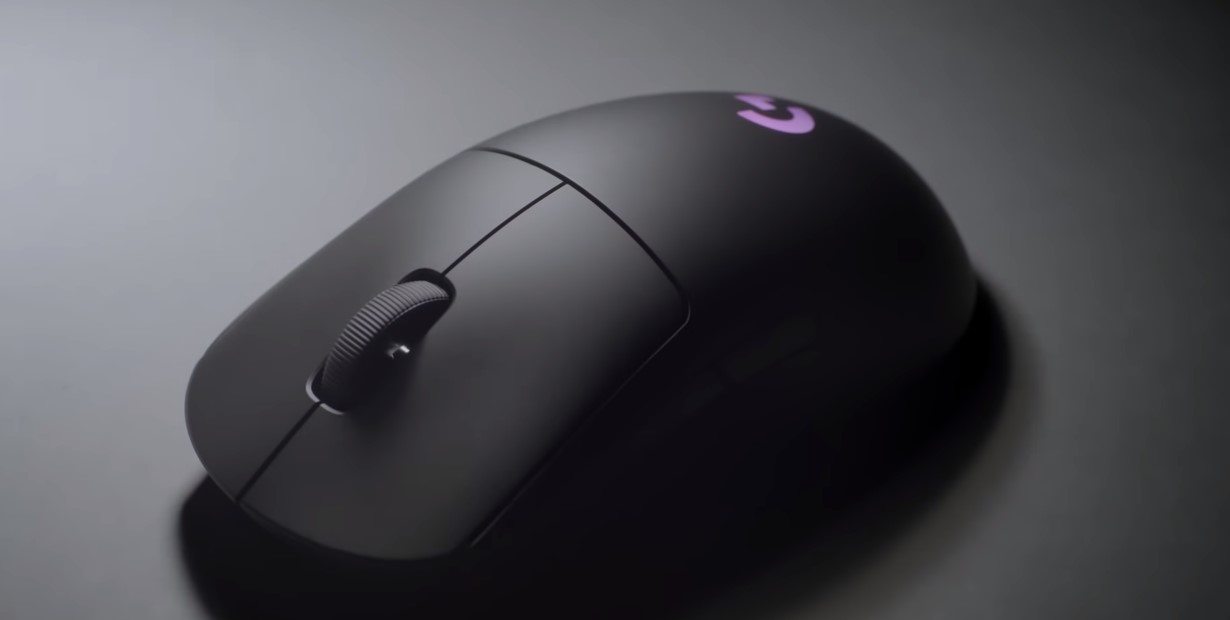 Carbon transparency is a practice being adopted by many companies in a wide range of industries. While brands like Razer have stepped up the plate to pledge carbon neutrality within the gaming peripheral industry, Logitech is the first to push its carbon transparency labeling to market.

Logitech outlined how to interpret the labels in an official blog post. The number prominently displayed on the packaging indicates the product’s full-cycle carbon impact, according to the post. Logitech measures the carbon impact of a product in kilograms of carbon dioxide over a two-year period. The company highlighted the G Pro Wireless as having the carbon footprint equivalent of a gallon of gasoline.

Along with this announcement, Logitech is offering to share its newfound expertise with others in and out of the gaming peripheral industry. Logitech also worked with independent organizations like DEKRA to verify and certify its carbon transparency data and practices.

Fighting climate change has become a new focus of the gaming peripheral industry over the past couple of years. Logitech and Razer are at the forefront of the push toward making gaming a greener and more sustainable industry. For Logitech, the G Pro Wireless carbon transparency packaging release looks to be the beginning of a new and intensive effort.