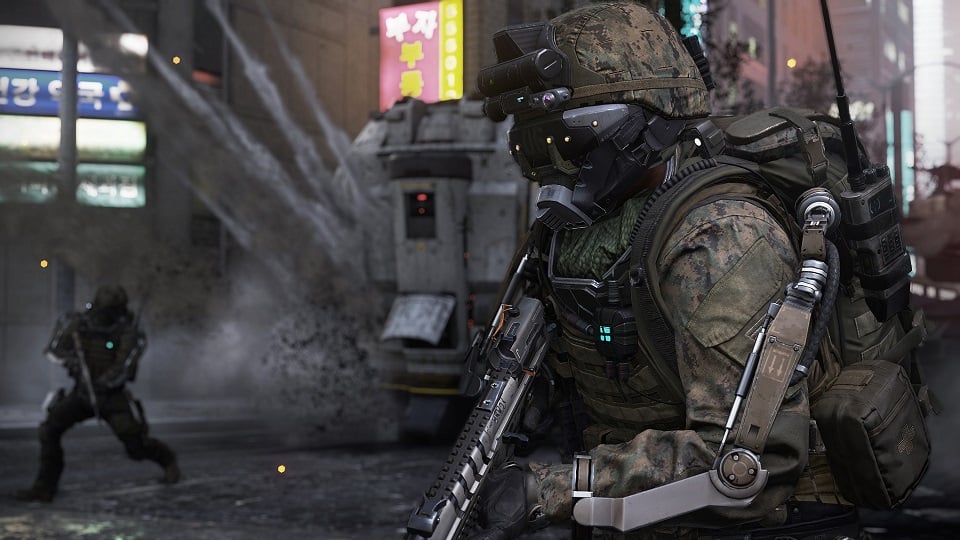 Let’s begin our story in LJL 2015 Season 1 – all of the leagues players are Japanese and DetonatioN FocusMe are at the top of their game and the top of the league. A 1st place regular season finish with an 8-2 record grants them a playoff bye – straight to the final. The final itself is a decisive, with Det FM taking the clean 3-0 win over (now former) sister team, DetonatioN RabbitFive.

FocusMe‘s performance is rewarded with 100 circuit points, ¥200,000 and a place at the 2015 International Wildcard Invitational.

DetonatioN FocusMe during the Season 1 Playoffs

Meanwhile, Ozone Rampage are left to look up in envy at their now internationally-experienced counterparts. A 4th place regular season finish, the equivalent of a 7th place finish in the LCS, grants the team safety from relegations, but no more than that.

We skip forward to the start of LJL 2015 Season 2 and three teams have made the decision to import Korean players, and strangely enough, these three will be the very same teams that eventually make playoffs – DetonatioN FocusMe, Ozone Rampage, and finally 7th heaven – who finished Season 1 in 3rd.

All looked good for Det FM at the start of the split with jungler Jun “Rokenia” Young-de (???) and support Hwang “Hwang” Young-sik (???) joining as the team’s two allowed imports.

However, after only a few weeks, Kazuta “KazuXD” Suzuki, formerly the team’s rostered support (until moving to an analyst position after IWCI) is given no choice but to sub in after Hwang’s departure from the team due to personal reasons.

This prompted the organisation to bring in Kim “Procxin” Se-Young (???), formerly of Xenics Storm and more recently MKZ, as the team’s jungler, with Rokenia moving to the support role. Meanwhile, KazuXD is finally relieved of his substitute duties and returns to his analyst position. However, Procxin is replaced only two games later, with former jungler Yuta “Astarore” Hiratsuka returning to the team’s starting lineup for the playoffs.

Despite their roster issues, the team managed to end the split in 2nd place with a record of 7-3, with two of these three losses coming against no other than Ozone Rampage.

The Rampage’s improvement has been largely attributed to the addition of Korean coach Lee “Dragon” Jun-yong (???), with fellow countrymen Lee “D0ad” Moon-yong (???) and Jeon “D4ra” Jeong-hoon (???) also joining the team as jungler and support respectively. The team finished the regular season in 1st place with a record of 9-1, their sole loss coming against the third team that imported Koreans – 7th heaven.

So with that, the playoffs bracket was locked – Ozone Rampage would be waiting in the final for the winner of Det FM vs 7th heaven. At this point, however, DetonatioN FocusMe are already guaranteed a spot in the 2015 LJL Grand Championship.

The semifinal between Det FM vs 7th heaven was a well contested back-and-forth affair, ultimately ending 3-2 in the favour of DetonatioN FocusMe.

The playoff final itself was a convincing victory for Ozone Rampage, despite Det FM managing to take a game off them in their 3-1 victory.

It’s unclear whether the playoff final was simply a preview of what was to come in the Grand Championship. The clear favourite is Ozone Rampage of course, but the chance to represent their region on the international stage once again at the IWCT could just spur DetonatioN FocusMe on to produce something special.