Liazz: “I want to be on that [IEM Sydney] stage instead of being in the crowd”

The Renegades player talked about moving to NA, IEM Katowice, and visa issues.﻿ 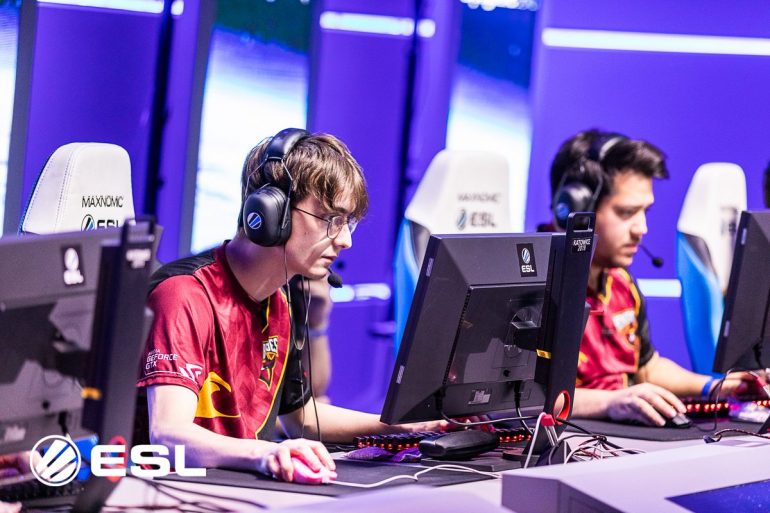 Jay “Liazz” Tregillgas has carved out a name for himself over the last couple of years, finally breaking onto the international scene at the end of 2018 after being picked up by the Renegades.

Following a disappointing IEM Sydney that saw Renegades knocked out on day one, however, they’ve had to mentally reset before tackling the next stretch of events. On top of this, Renegades’ AWPer Sean “Gratisfaction” Kaiwai has faced multiple issues with visas, missing out on events like the ESL Pro League in America.

Liazz talked with Dot Esports about playing at his home event, the move to North America, and how Renegades are looking to overcome visa issues.

Renegades had a disappointing IEM Sydney, getting knocked out on day one. What went wrong?

Liazz: It was a mix of things, but I think the big one was that everyone felt a lot of pressure to do well at IEM Sydney. In the last six months, we have made the playoffs of every event we have attended, so we had the pressure of being heavy favorites. Also, it’s the hometown event for a lot of us, and all of our family and friends came over, so everything just crumbled.

I think we had prepared quite well despite the visa issues with [Gratisfaction], but it’s pretty disappointing. I’ve been here every year and I love the atmosphere, but I want to be on that stage instead of being in the crowd.

From AU to NA, I don’t really see that big of a difference. The NA players probably have a higher skill ceiling compared to the Australians, but the playstyle is very similar. The only AU team who doesn’t really follow the NA-style of Counter-Strike is Grayhound, and they’ve been very successful.

The big shock for me was being able to play with European and other international teams on a regular basis, because sometimes it feels like you are playing a different game. NA is a bit more free-flowing compared to the structured style of play in Europe.

Did you feel any culture shock with the move over to America?

Australia is a lot more homey to me. You can go to a cafe or restaurant every night in Australia, but in America, you usually just stay at home. I miss home so much as well.

IEM Katowice was your first Major. How did it feel to get a sticker in the game and play on one of the biggest stages for Counter-Strike?

It was so awesome, I can’t really describe it. It’s been something I’ve been working toward since I started in Counter-Strike in 2015. I still can’t even believe we made top eight there, too. We were a bit shaky heading into the event. We had some mixed results and we were having close games against teams we thought we should be smashing, but the Major result was a big shock to everyone.

How are you guys going to reset before hitting the final stretch of the ESL Pro League?

We are still running into more issues with [Gratisfaction’s] visa, but other than that, we are really happy with each other and this event was just a once-off. We aren’t looking at making any playstyle changes or role changes and we are still very confident in our game.

Those visa issues have been really plaguing you guys, but you brought smooya on board to help out. How has he been with the team?

Smooya is a really funny guy. He’s a very big character, and I like the dude. We might even be seeing a bit more of him.

Who has been the biggest help for you with the move over to NA with Renegades?

It would have to be [Gratisfaction]. We are in the same boat—coming over from home, having competed in Australia for years, and all of a sudden we both got flown out with each other. It’s easy to confide in him because our journeys are the exact same, and I hope his visa issues are sorted out soon.