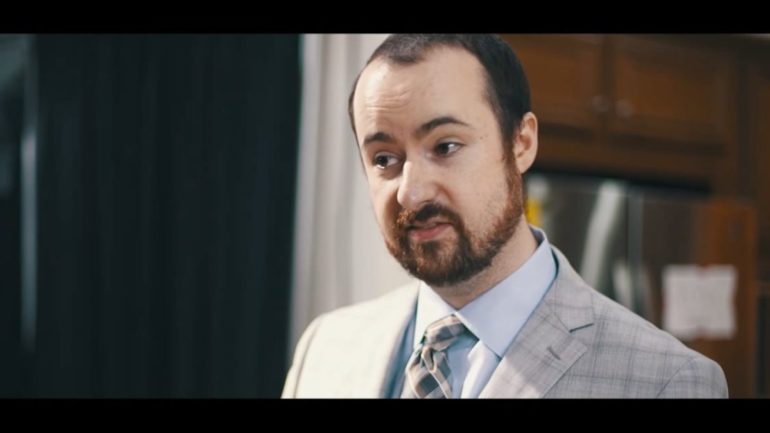 David “LD” Gorman is coming back to Dota 2. The popular caster, who retired after TI7, will return to cast this weekend’s Dota Pro Circuit qualifiers with Beyond the Summit.

As one of BTS’ co-founders, LD confirmed his hiatus from commentating in February 2018 due to his added responsibilities at the studio. LD was recently announced as one of the talents for BTS’ extensive coverage of the DPC qualifiers, likely as one of the rotating duos due to the studio’s penchant for covering every single region across the day.

LD is an iconic figure in the casting community. Beginning his casting career in 2012, he rapidly rose through the ranks to become one of the premier casters in the world. He’s responsible for some of the most iconic lines in Dota 2 history, including Natus Vincere’s legendary “The Play” from The International 2012, Alliance’s comeback victory at TI3, and, of course, “WAOW.”

LD co-founded Beyond the Summit with fellow caster David “GoDz” Parker. BTS has become a leading organization for both casting and creating tournaments, such as the Summit events for various esports. With BTS increasing in scope and size, LD became increasingly active behind the scenes but decreasingly so in front of the mic.

While he might not be casting on the biggest stage, the community will surely appreciate one of its most legendary figures commentating again, even if it’s just for the DPC qualifiers. The DPC qualifiers begin Oct. 5.