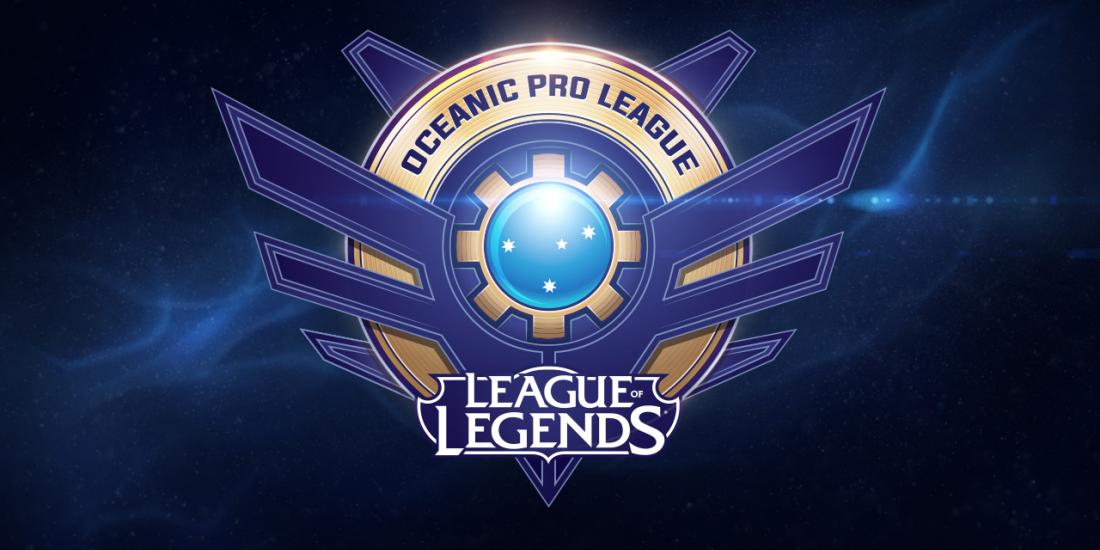 Legacy Esports breezed past the Dire Wolves in today’s Spring Split grand finals of the Oceanic Pro League. The League of Legends team took the 3-1 victory to secure the organization’s first championship.

The series was relatively one-sided for Legacy. They took advantage of their superior teamfighting skills in the mid-game, ARAM style.

Legacy took the first two matches quite handily, playing a similar composition in each game. They liked to cede control of objectives in the early game to prevent the opposing team from snowballing with their aggressive composition. This put them in the perfect position to group as five and run it down the mid lane with their superior teamfighting once they made it through the turbulent early game.

In both of these games, Dire Wolves were forced into drafting immobile compositions with Aphelios and Syndra. The easy counterplay for that was to play hard crowd control with a glacial Cho’Gath and Trundle. With the Wolves’ carries locked down, it was easy cleanup for Quin “Raes” Korebrits on his signature Miss Fortune pick.

The one game that the Wolves were able to snag away from Legacy was the Ari “Shok” Greene-Young show. He switched to a more favorable matchup in the top lane from mid, finishing with a 7/1/7 scoreline on Corki.

Despite ultimately losing, top laner Ryan “Chippys” Short made a highlight play on his Poppy, stealing the Baron at 25 HP with his ultimate before assisting in the shutdown on the enemy’s fed Vladimir.

But any hope that the series would go the distance was quickly quashed in the fourth game. Legacy’s imported top laner, Kim “Topoon” Ji-hoon, almost single-handedly won his team the final game. With five kills at the 15-minute mark, his Vladimir was just too much to handle by the mid-game, helping his team to a quick win and a series title.

With MSI officially canceled this year, Legacy will be looking forward to a strong Summer Split performance and the possibility of making it to Worlds later this year. They’re undoubtedly one of the strongest teams to come out of the OCE region in a while and should have lofty expectations.