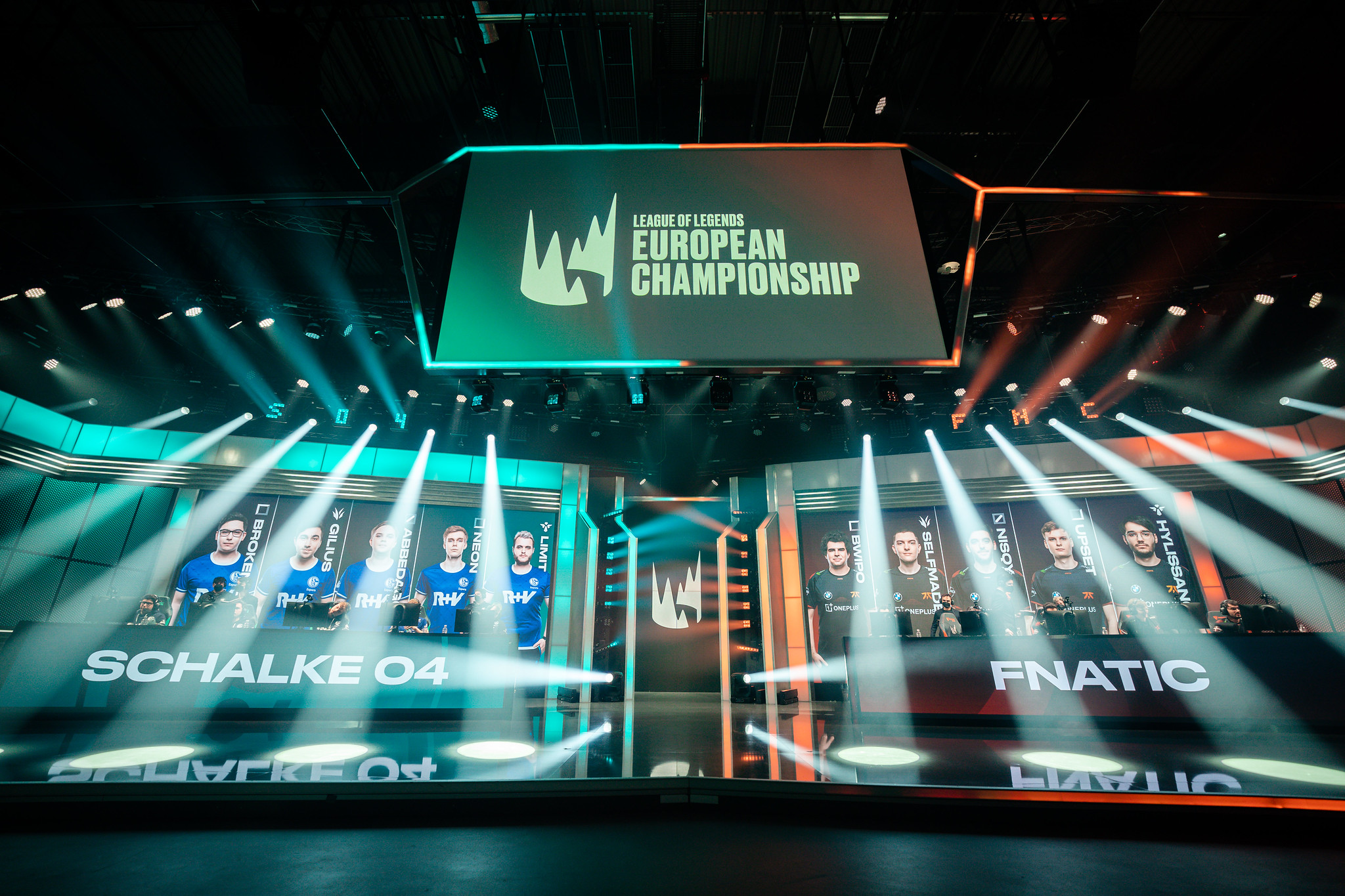 After an action-packed month of March, multiple esports leagues are ramping up in both their competitive drive and viewership numbers. Europe’s LEC, the first stage of the VALORANT Champions Tour in North America, and NA’s LCS were the most popular leagues in the world among English-speaking viewers last month, according to Esports Charts.

This past month, the LEC has provided must-watch professional League of Legends action due to the multiple huge upsets that have happened during the 2021 Spring Split playoffs.

The league is more competitive than ever before with G2 Esports, Rogue, and MAD Lions all battling for the championship and a chance to represent the region at the upcoming 2021 Mid-Season Invitational. G2 and Schalke 04 actually had the highest peak of 429,000 English-speaking viewers at the end of March, according to Esports Charts.

Meanwhile, the North American VCT has picked up in hype throughout March. Sentinels’ clash against Luminosity Gaming was the most-viewed game of the tournament with a peak of 360,000 viewers. These numbers were also boosted by various popular co-streamers who added a ton of viewers to the event.

The LCS has been a bit less exciting than its European counterpart this year, but the games have brought on a ton of viewership as always. The usual suspects of Team Liquid, TSM, and Cloud9 are participating in the LCS Spring Split finals weekend once again. Liquid and TSM drove the highest viewership peak of the month with 269,000 viewers.

Looking ahead, April should be an even better month for League viewership with every region in the world entering the final weekend of the playoffs, which should bring a ton of viewership across official Riot Games channels and co-streamers alike.

Speaking of which, both the LCS and the LEC will be kicking off their finals weekends tomorrow. G2 and Rogue will start things with their matchup at 10am CT, then Liquid and TSM will continue the fun with their own series at 3pm CT.