He claims the ban is “based off of bias and no facts.” 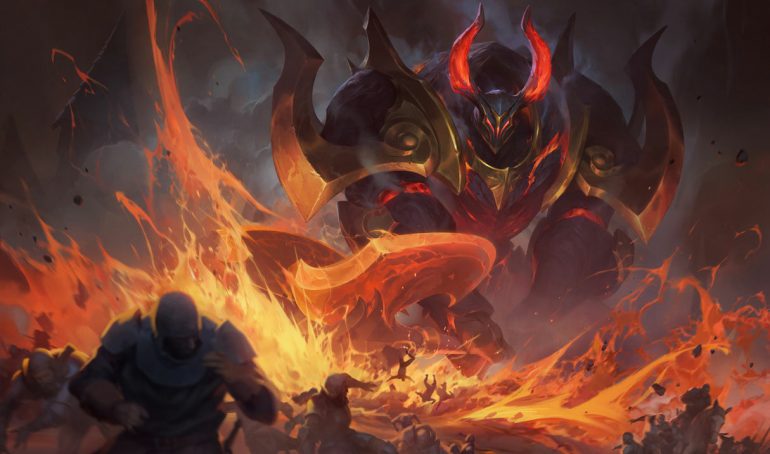 League of Legends Twitch streamer Tarzaned received a 14-day ban from the game live on stream.

He’d just left a League match when he received a message that his account was suspended. When he tried to log back in, a message read, “This account got suspended due to MMR boosting. As a result, it has received a 14-day suspension, lost all Honor levels, and will be ineligible for this season’s rewards.”

Tarzaned seemed surprised that he got his account suspended. Before seeing the reason for his ban, he thought his interaction with an Ashe player during his previous match caused the suspension, but even so he said he didn’t know when he boosted.

Tarzaned later tweeted about his League ban and said it was “based off of bias and no facts.” He said he isn’t toxic in game chat anymore because he rants to his viewers when streaming, “so they have to bring up situations from a year ago to get me banned in the following season.”

Speculations about Tarzaned’s ban are running free on League’s subreddit. Some say he previously traded wins with other players and that this could be considered boosting someone in the opposing team. Even though this might not have happened recently, Riot sometimes takes some time to investigate and punish players for this kind of infraction. The streamer hasn’t confirmed this yet.

Tarzaned is regarded as one of the best League of Legends junglers today. He averages 2,500 concurrent viewers on Twitch whenever he’s online, which puts him among the top 25 most-watched League channels in English.

He has another League account that’s not banned and that he played on last night. It’s unclear at this time if Riot is limiting the ban to that account or if all other accounts will also be suspended soon. If not, Tarzaned fans can expect his recent suspension to have no effect on his Twitch streaming schedule.