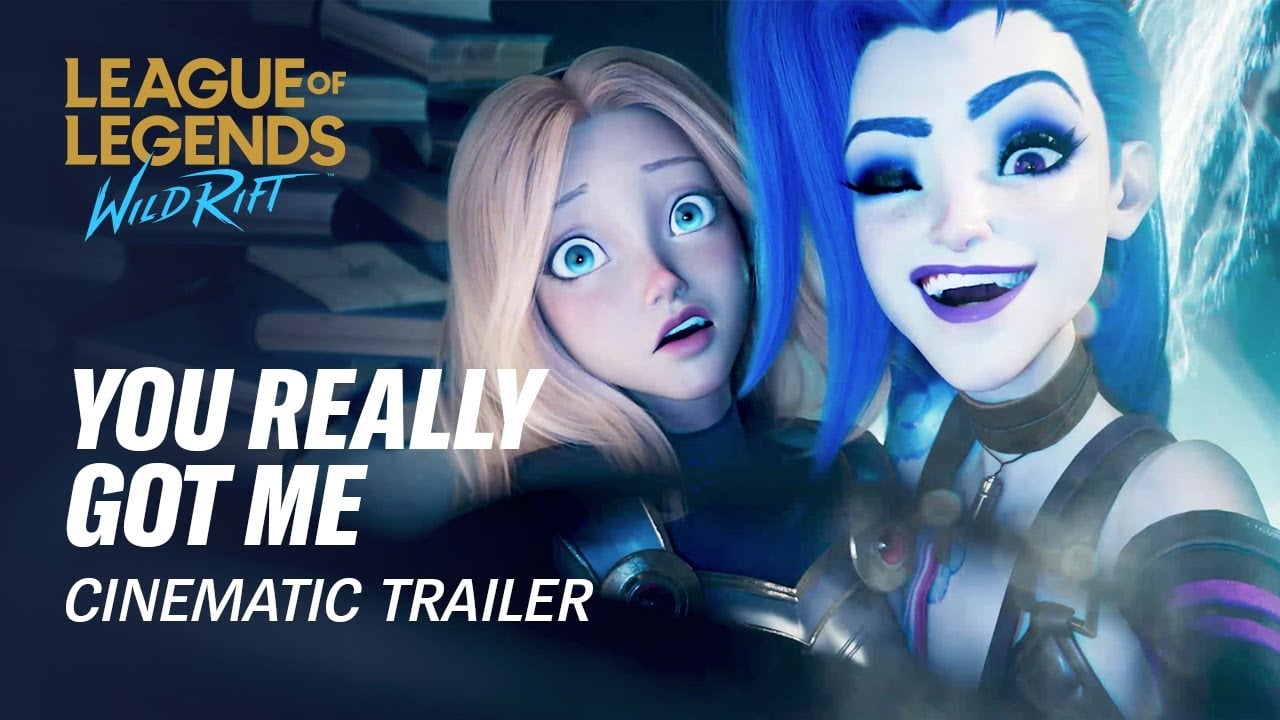 To coincide with League of Legends: Wild Rift’s move into its regional open beta, the team at Riot Games has released an impressive cinematic trailer for the mobile game.

The trailer showcases many of the champions available in Wild Rift as they face off against each other to the tune of a remixed version of The Kinks’ hit song, “You Really Got Me.”

Players who reside in regions where the closed beta testing is available will now have unrestricted access to the beta, allowing new players to download and participate without being approved.

Both the iOS and Android app stores will have the game available for their users to download in the included regions. More regions are set to be added to the beta later in 2020 and into 2021.

Wild Rift offers mobile players a similar experience to what’s available in the League computer game with slight alterations to help the title function better on a mobile device. These include changes to champions’ kits that work better with the controls scheme as well as alterations to gameplay that will see game times drastically lower than players’ experiences on the PC counterpart.

With COVID causing setbacks in Wild Rift’s development and release, players in America will have to wait into 2021 before they’re able to finally get their hands on the game.