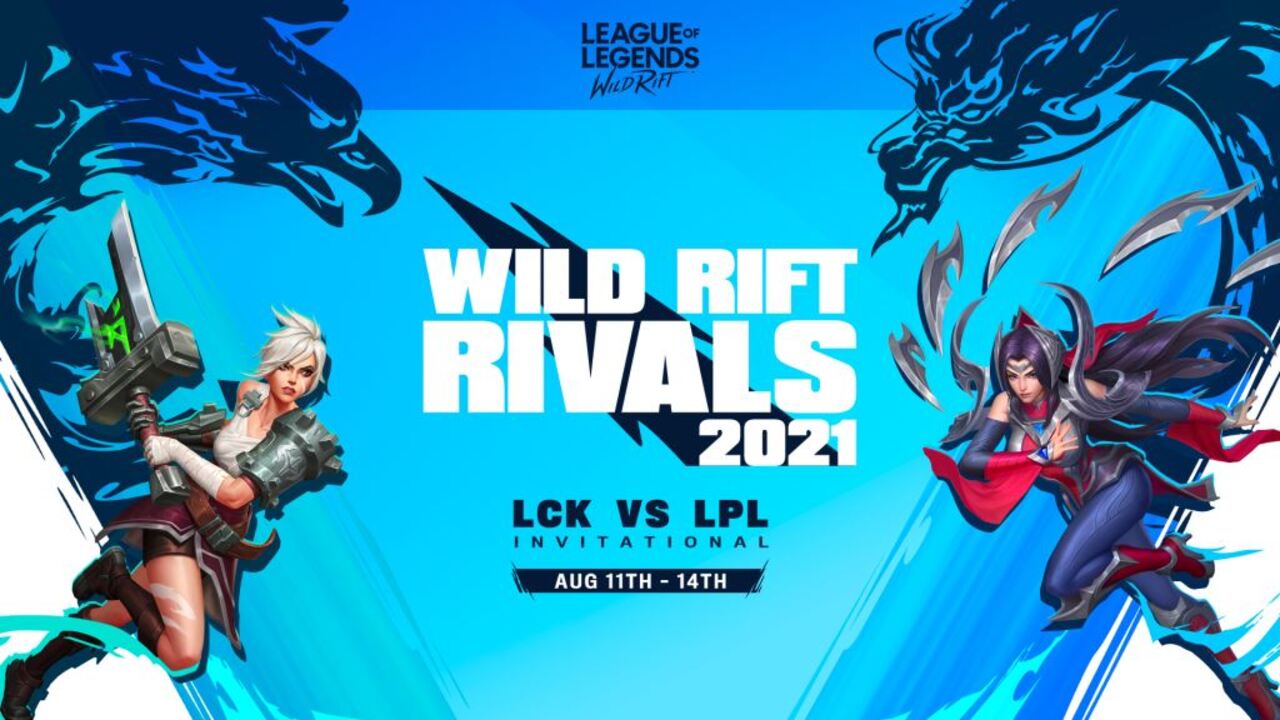 Top teams from the LCK and LPL, two of League of Legends’ biggest esports leagues, will compete in the Wild Rift Rivals 2021 from Aug. 11 to 14 as the game’s competitive scene begins in China and Korea.

The Wild Rift Rivals has been divided into two stages, an invitational featuring popular retired players and the main event with teams from the LCK and LPL, according to a report from Daily Esports. The invitational will happen on Aug. 11 before the main event kicks off on the same day.

The main event will feature three LCK and three LPL teams who will compete for a share of the $90,000 prize pool. The LCK teams are KT Rolster, T1, and Sandbox Gaming. The LPL team are Edward Gaming, Bilibili Gaming, and Oh My God. All six organizations have recently signed Wild Rift rosters.

The competition will be played across three rounds followed by a final. In each round, three LCK and LPL teams will compete against each other, with the region that wins two matches taking the victory. After the three rounds on Aug. 11, 12, and 13 respectively, the finals will happen on Aug. 14. The winner of the most rounds will have the choice to counter-pick a team in the finals. It will be played in a best-of-five format.