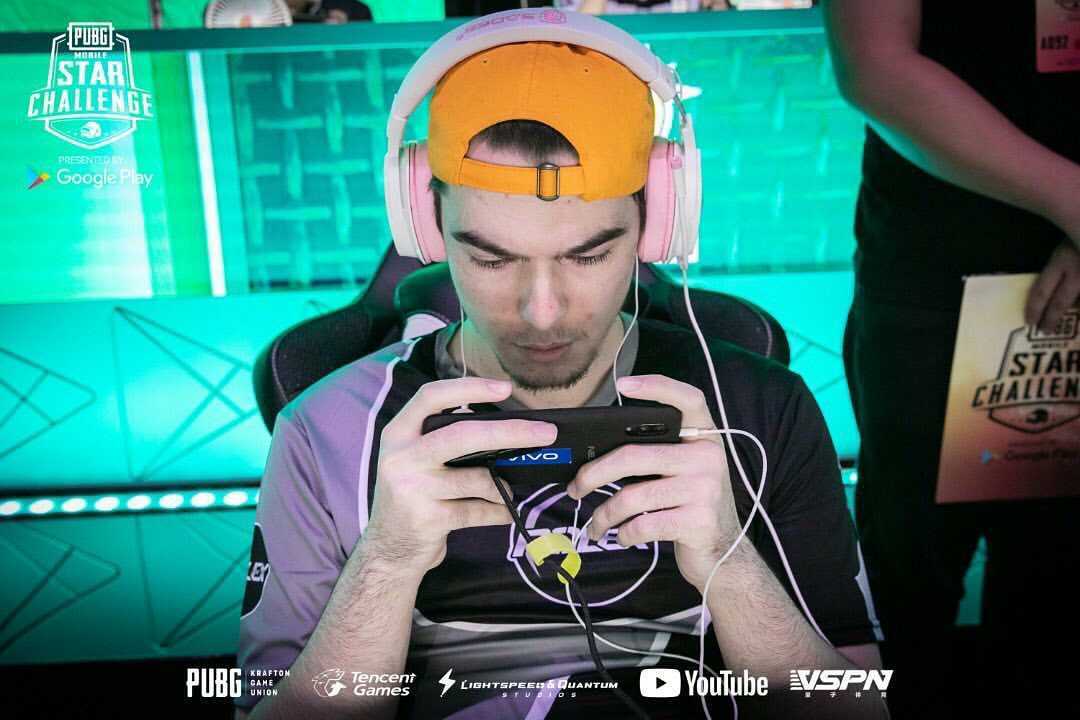 Brandon “Sixless” Core Patterson, who now plays for Lazarus in the PUBG Mobile Pro League (PMPL) North America, was banned from all official tournaments in July 2020 for six months. He was handed this penalty for playing in the Club Open qualifiers with a team he wasn’t affiliated with and on an account he didn’t own, which is against PUBG Mobile’s competitive rulebook.

At that time, Sixless was competing in the PUBG Mobile World League (PMWL) West 2020 as a stand-in for the Pittsburgh Knights. Before he was banned, the team was sitting in fourth place of the league stage standings. They fell to ninth place, however, without him.

In a video after his ban, Sixless seemed unfazed by the suspension, even pouring water on his face at one time to denote tears. He said he had already planned to focus more on streaming after the World League and was going to be playing classics in PUBG Mobile.

But in a recent interview with Dot Esports, Sixless explained that classics were proving to be just too easy since he was “dropping 10 to 20 kills in each game.” Because of this, he was “itching to return to competitive [play].”

“It’s one of my biggest passions,” Sixless told Dot Esports. “Especially because of how intense the late game gets in [competitive] PUBG Mobile so it’s something I was really excited about.”

Right now, the league stage of the PMPL North America has concluded with the team consisting of Sixless, Rolandas “Rolkis” Paliukas, Tyler “Telli” Ellison, and Cristian “Fate” Figueroa finishing in fifth place. They qualified for the finals, though, which will take place from April 16 to 18.

Sixless feels that the team’s synergy still isn’t as good as he wants it to be, considering they’ve only been playing together for a few months. They’re looking to improve it, however, by “playing in scrims, having fun, and just chilling.”

“We are going to be pretty good once we build our synergy up,” Sixless said. “Once we get this done, we are hoping to be No. 1 in North America.”

In the PMPL North America finals, 16 teams will be competing across 18 matches to decide the champions. Adding to the stakes, the top five teams from that event will make it to the PMPL Americas, which will feature the best squads from across the two continents.

Sixless is calm ahead of the finals, though, considering it’s the first tournament the new roster will compete in together.