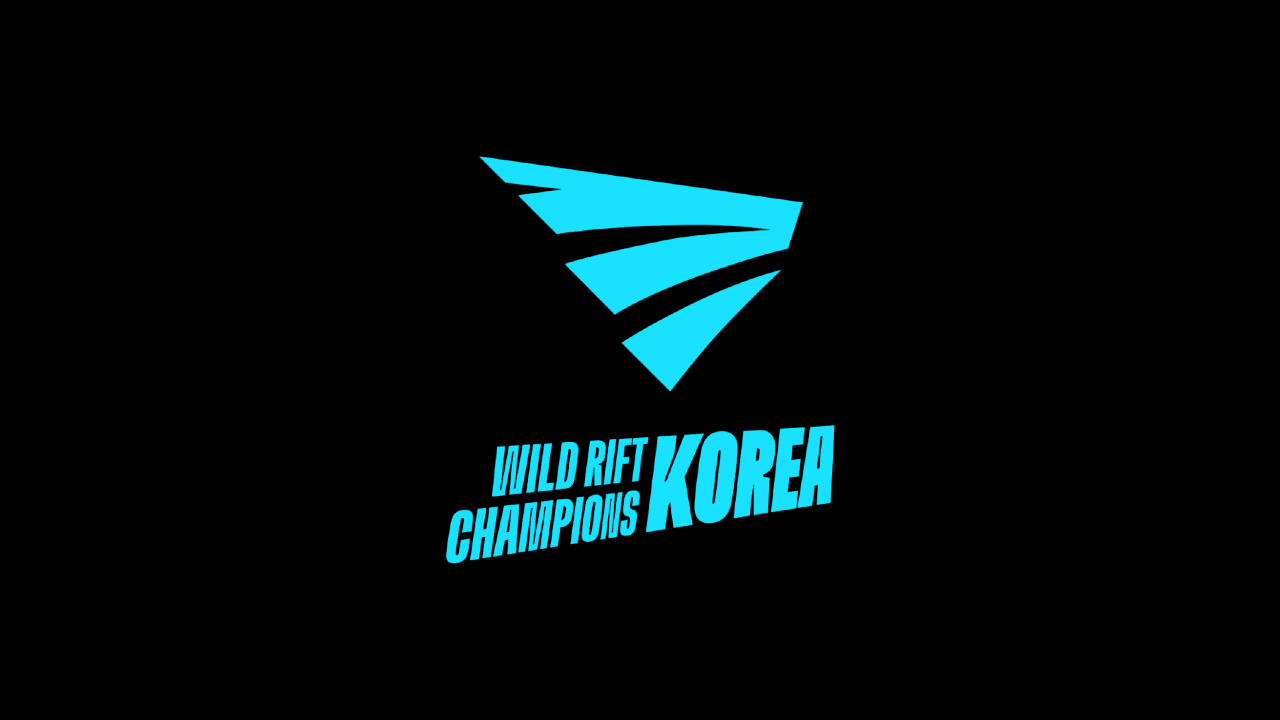 After an exhilarating eight weeks of the Wild Rift Champions Korea (WCK) Spring’s group stage, KT Rolster (Rolster Y) have topped the table to be the first seeds heading into the playoffs.

One of the favorite teams in the WCK Spring, Rolster lived up to their expectations as they won eight of their 10 series in the group stage. The lineup dropped just two matches against KHWANGDONG Freecs and Liiv SANDBOX.

Freecs came in second place with a 7-3 record, while Team GP finished in third. T1, which won the preseason of the WCK, couldn’t replicate that performance and narrowly qualified for playoffs with a 5-5 record. Liiv SANDBOX and Team CreScenet, who placed fifth and sixth respectively, have been knocked out of the competition.

A lot is at stake in the WCK playoffs as the top three teams will qualify for the Global Championship Icons, which is the first world championship for Wild Rift. It will be hosted in Europe this summer.

The winner of the WCK will directly get a slot in the group stage while the second and third-placed teams will make it to the championship play-ins, per Liquipedia.