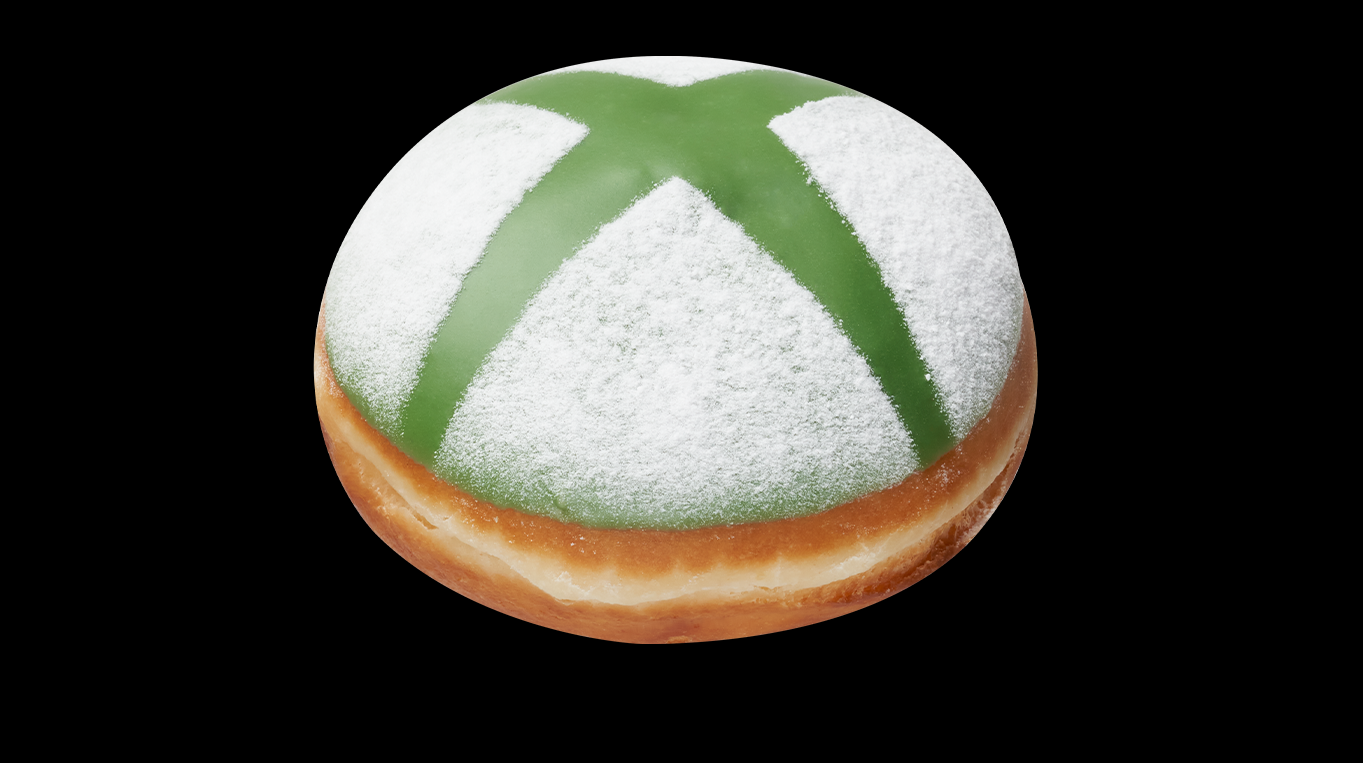 A partnership between Krispy Kreme and Xbox in the U.K. has given birth to an Xbox-themed doughnut.

The doughnut, called the Nexus Level, features powdered sugar and the classic Xbox “X” logo pattern. It’s described as having “smooth surfaces and ergonomic form for enhanced comfort during enjoyment.” But that’s part of this tongue-in-cheek announcement video.

Krispy Kreme’s announcement didn’t go into specifics about the doughnut, like if there’s any filling or if the green pattern is flavored or just plain. But it does look kind of tasty.

That’s only half of the fun, though. As part of the partnership, Krispy Kreme U.K. is giving away the Xbox Series S console along with one month of Xbox Game Pass Ultimate. The promo runs from Aug. 2 to 22 in the U.K. only.

Xbox’s Game Pass push continues as the company touted its strength, announcing that it surpassed over 23 million subscribers back in April. The number continues to grow and seems likely to get even higher with games like Halo Infinite hitting the service later this year.

Overall, Xbox-branded content and services decreased by $128 million this past quarter “driven by a decline in third-party titles on a strong prior year comparable that benefitted from stay-at-home scenarios, offset in part by growth in Xbox Game Pass subscriptions and first-party titles,” according to segment results from Microsoft.