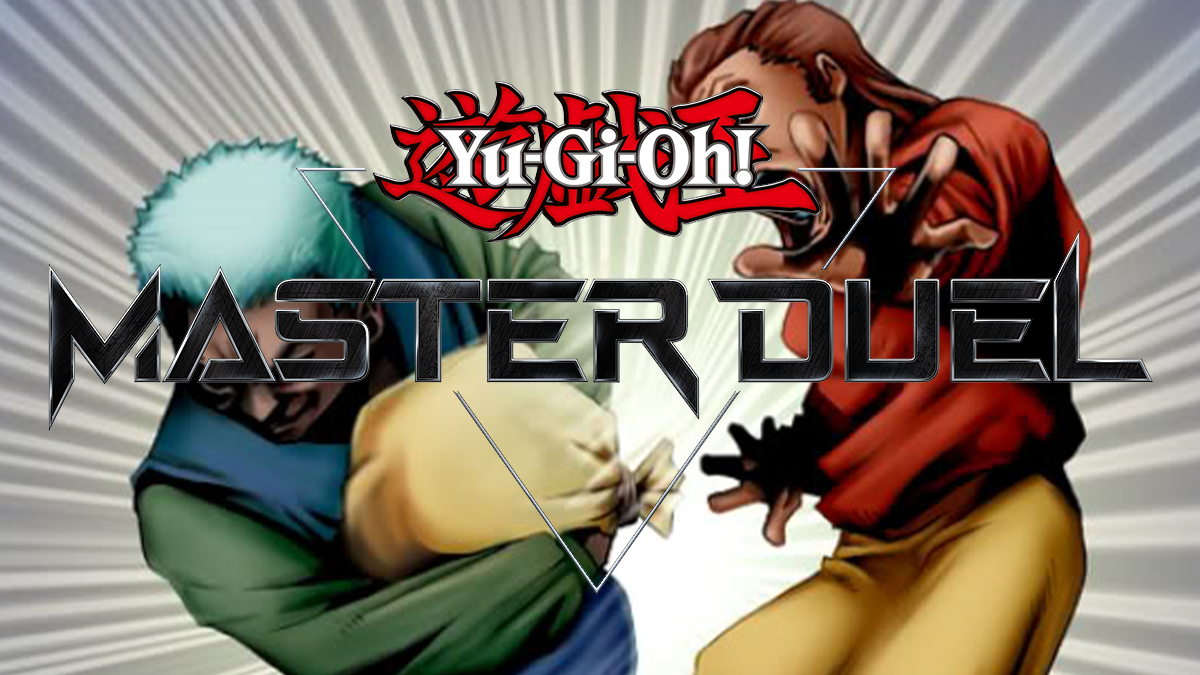 The second season of ranked duels is now live in Yu-Gi-Oh! Master Duel and Konami is listening to player feedback, announcing that the developers will be reworking several aspects of the ranking system.

A full list of improvements won’t be shared until they’re ready to be tested or implemented, but Konami has alerted players that there are at least a few updates going live now and in the near future.

One such planned removal is the ability for players to intentionally lose games to receive some of the rank-up rewards for Silver tier four to Gold tier five. This was done by players purposefully throwing their matches to de-rank from higher ranks like Platinum back to Gold or Silver before the ranked duel season ended so their placement at the start of the next season would be lower and they could grind back up for the rewards.

A new system will be implemented to help take away this option, along with other improvements.

Additionally, Konami is going to distribute those rewards from Silver tier four to Gold tier five, around 600 Gems, to all players who reached Platinum last season and have started the new season. This is to mitigate any advantage the players who manipulated the ranking system may have gained.

The compensation items will be given out shortly. More details about the changes coming to the ranked duel system will be announced at a later date.