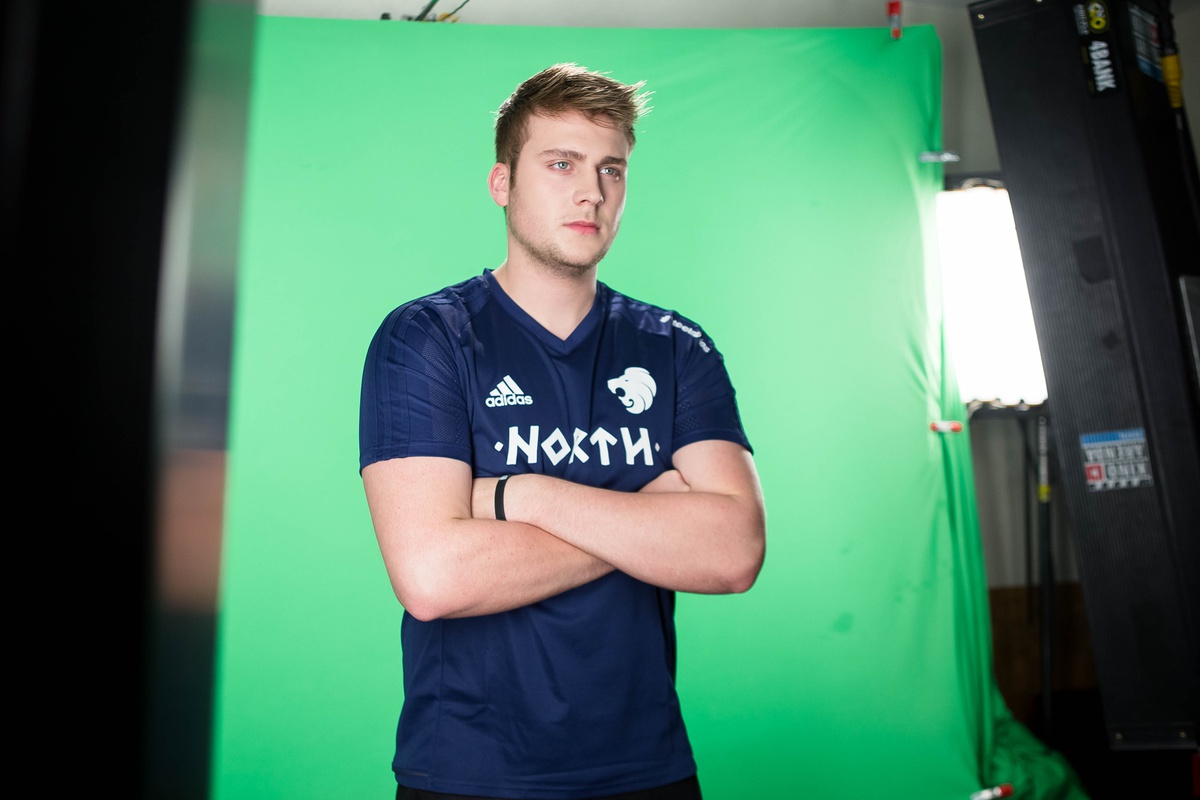 OpTic Gaming’s Kristian “k0nfig” Wienecke broke a world record for the most kills in a single regulation game last night in the DreamHack Masters Marseille online qualifier, according to HLTV.

In the final of the North American qualifier, the Danish star accrued a whopping 47 kills on Overpass against Renegades. He finished map two with a 47-21 kill death ratio and a 164.2 average damage per round. Unfortunately for OpTic, they’d later go on to lose the match in map three Inferno 16-8, giving up the final qualifier spot to Renegades.

Looking back at his monstrous game, k0nfig absolutely outclassed every other player on the server. In the first half alone he attained over half of his kills with a 32-8 KDR, a 216 ADR, four 3Ks, two 4Ks, and four aces. His CT half consisted of him taking control of middle map for OpTic most of the time, as he commanded the Bathroom and Fountain positions with ease.

OpTic’s T side slowed k0nfig down though, as the Green Wall struggled during their buy rounds. Renegades won three retakes out of seven executes during OpTic’s slow trek to 16 points. K0nfig had a lackluster 9-12 KDR in the second half, but luckily, he maintained an extremely high headshot percentage at 55 before ending the map, especially given his unparalleled frag total.

K0nfig’s performance culminated in him ending the map with a 2.43 HLTV 2.0 Rating. Compared to his teammates, k0nfig also tacked on 45 percent of OpTic’s 102 kills in map two at 47, with Shahzeb “ShahZaM” Khan and Rene “cajunb” Borg following him in the score column at 19 and 18 kills, respectively.

A breakdown of his frags according to his weapon usage is shown below:

“We couldn’t get a good start on Inferno,” k0nfig wrote on Twitter after the game. “Not making it to DreamHack Masters Marseille kills me.” OpTic will not be attending DreamHack Marseille from April 18 to 22 because of their loss to Renegades.