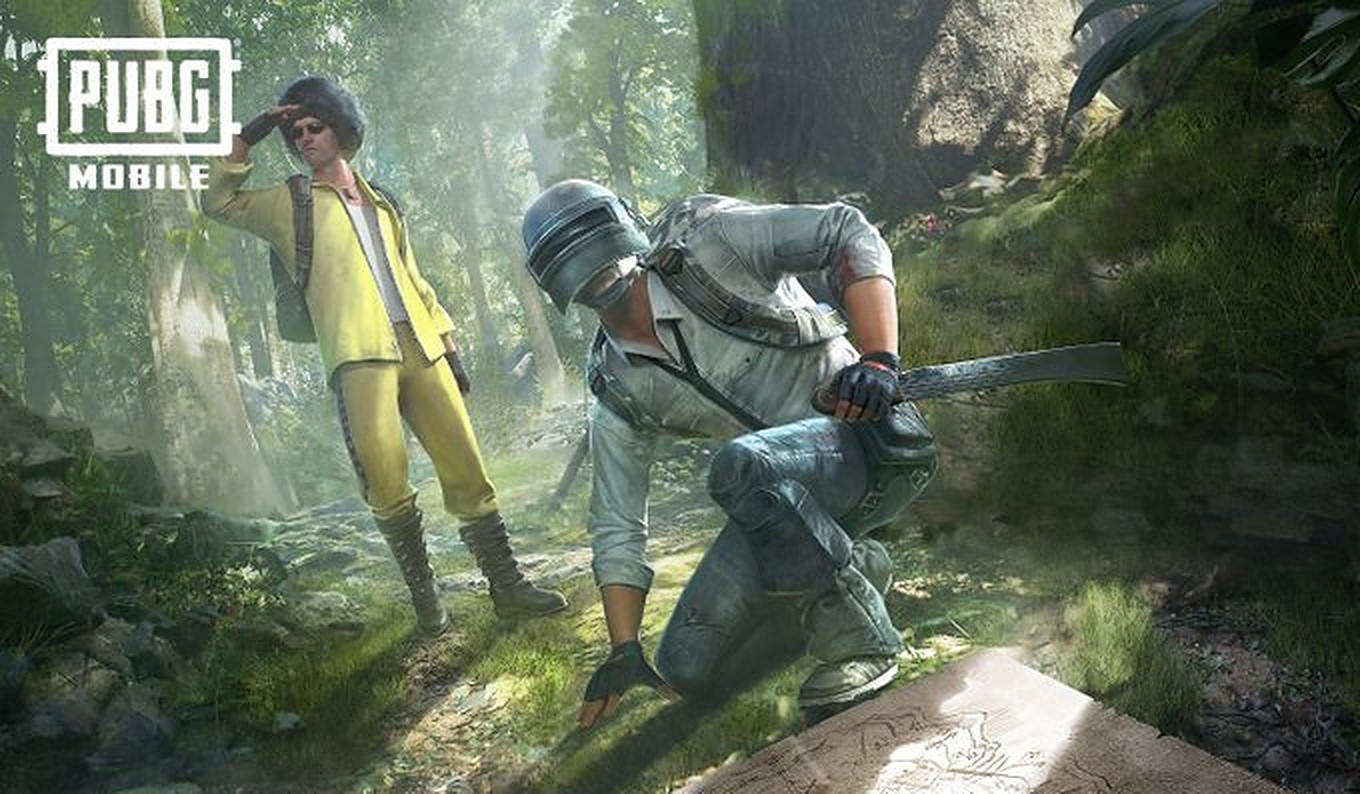 The Jungle Adventure mode, also called Mysterious Jungle, is back in PUBG Mobile after certain changes.

The mode was released on June 1 but had to be removed after some players found it offensive. In this mode, players could pray in front of certain “totems” to gain items, health, energy, and other perks. The Muslim community found this offensive as idol worshiping is prohibited in Islam.

Tencent has now made some changes to the mode. Instead of totems, the developer has added item crates. The “praying” animation has been removed as well. Players simply have to activate these item crates to obtain the same perks as the totems used to provide.

The Jungle Adventure is playable on the classic Sanhok map. Some players are randomly put into the mode when playing a classic match on Sanhok.

The mode adds a lot of interesting features to the jungles of Sanhok. Other than item crates, special jungle food is scattered on the map which can be consumed to gain special effects. The Jungle Adventure has also added a new vehicle in the form of a hot air balloon. Players can use this to navigate the battlefield.