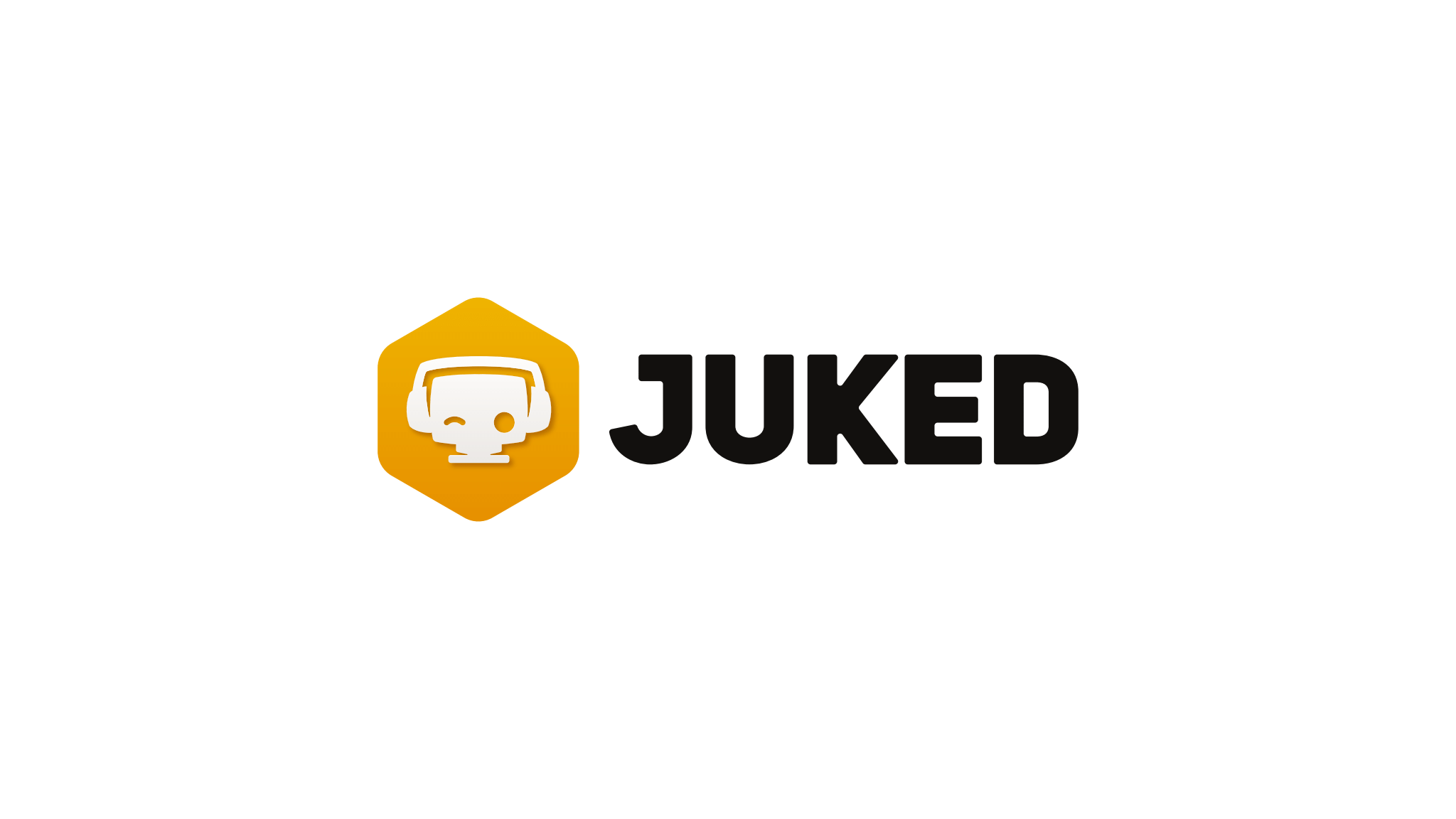 Esports streaming aggregation platform Juked officially launched its new mobile application today, but it’s more than what you might expect. The new application, available on the Apple App Store, is aiming to be a social esports network, not just a source for streaming content.

Juked launched in 2019 as a platform that was intended to be a centralized place for viewing esports content. Because some events are streamed on Twitch and others are on YouTube, Juked serves as a guide for finding broadcasts and VODs that you might miss if you only watched one platform on a regular basis.

The shift to a more social network-type approach will lead to the new Juked application having a user-generated content engine, curated esports news with push notifications, and personalized user profiles.

“Our decision to switch from being an esports viewing hub to focusing on community interaction was the result of feedback from our users and the broader esports scene,” said Ben Goldhaber, Juked CEO/founder. “It was frequently shared how the primary platforms where esports conversations were happening, such as Twitter, Reddit, and Twitch Chat, were not ideal for facilitating deeper esports-related discussions, not to mention how having multiple destinations without a dedicated focus made following the industry a chore.”

That goes along with all of the basic sorts of things you expect from the Juked website, like an esports calendar, live scores, schedules, and embedded livestreams from both Twitch and YouTube.

Among the esports featured on the Juked app are VALORANT, League of Legends, Halo, CS:GO, Call of Duty, and Overwatch. This app has been in a closed alpha state since last November.