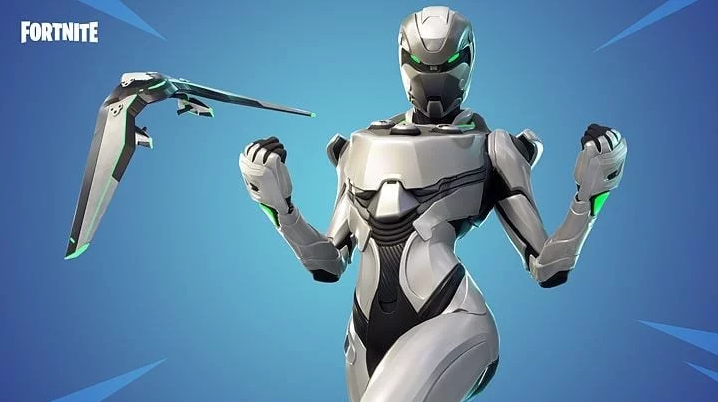 PlayStation users have had it too good for too long. After PlayStation Plus subscribers have been treated to multiple exclusive Fortnite cosmetic sets, it appears that Xbox players might be getting some love soon, too.

An unannounced cosmetic bundle has been found by True Achievements, and it has a decidedly Xbox One-ish look to it. It’s called the Eon Bundle, and it looks pretty sweet.

According to the description, the bundle will include 2,000 V-Bucks, the Eon Outfit, the Resonator Pickaxe, and the Aurora Glider. No pricing information or release date was found.

This week, the third PlayStation Plus-exclusive bundle went live, featuring a glider, pickaxe, and skydiving trail. Two other bundles for PS4 players also came out earlier in 2018, but this would be the first exclusive set to come to Xbox One.

It’s important to keep in mind, however, that this information is not yet confirmed and could change at any time. But today, for now, there is hope for Xbox fans everywhere hoping for their own unique set of swag.