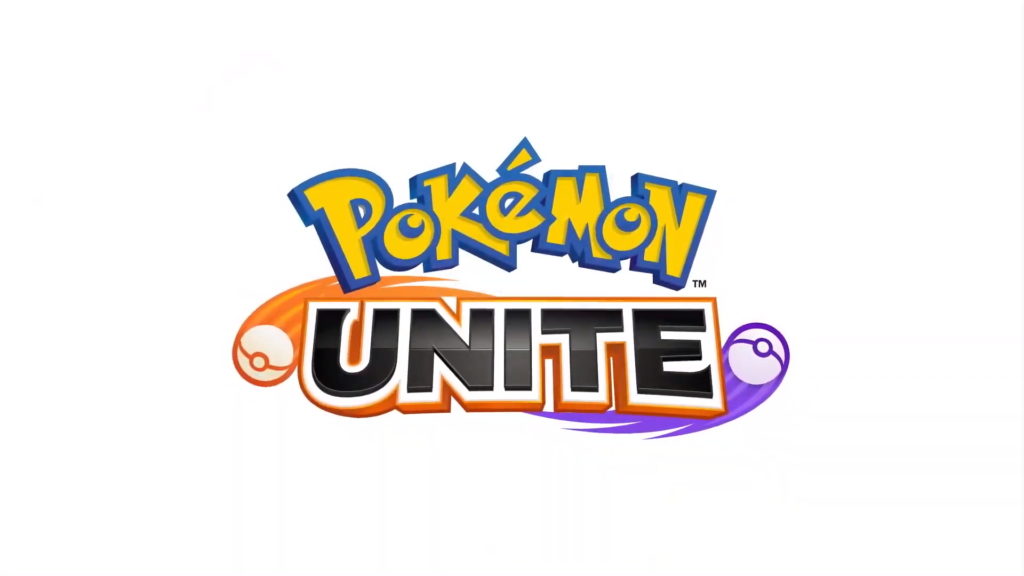 Pokémon UNITE originally launched for the Nintendo Switch in July, making that the only way to play the new MOBA up until September, when TiMi Studio and The Pokémon Company released the game for mobile too.

Now that UNITE is available on both platforms, the game completely embraces cross-platform play and progression. This is done by linking the account each player uses to each device used to play the game, thus, allowing the player to bring almost all of their UNITE data with them wherever they decide to battle.

And don’t worry, players don’t need to have a Nintendo Switch Online subscription to play. Instead, they can just sign in using their Pokémon Trainer Club account or Nintendo account on platforms to share progress between devices and play on Switch or mobile.

The only piece of data currently documented as not being transferrable between versions of the game is Aeos Gems, the paid in-game currency that users obtain through microtransactions. Aeos Gems won’t transfer between devices, but you won’t lose any of them when bouncing around either.

The reason for this distinction is the implication of real-world money used to acquire the Aeos Gems, which makes it essentially impossible to work out a legal way to bring them between platforms, even when using a connected ecosystem. All other data, items, and currency works regardless of where you play.