Is Fortnite getting a new map for season 11? - Dot Esports
Skip to content 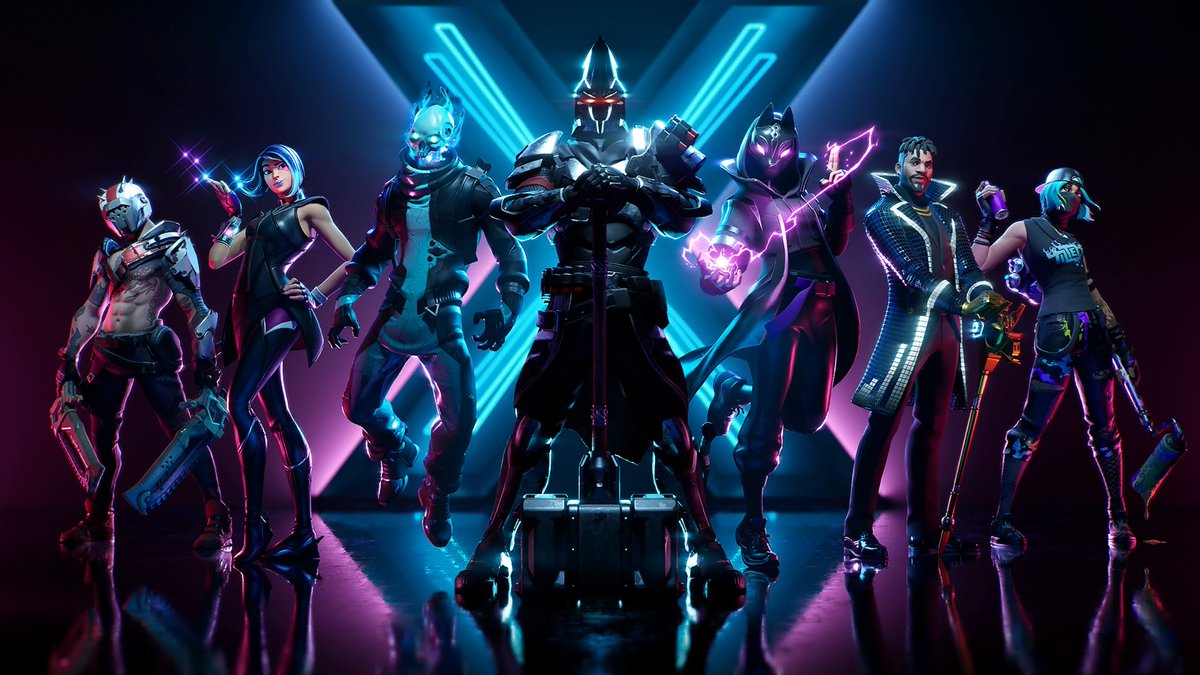 Fortnite: Battle Royale players have only known one map. Although the singular map has seen some drastic overhauls, it’s the only one Epic Games has released.

That all could change in season 11, however, based on new point of interest (POI) leaks from earlier today. But it’s unclear if the leaks point to an entirely new map or just several never-before-seen POIs.

The theory of a second map comes after a slew of POI leaks hit Twitter this morning from data miners digging into the v10.30 patch. The leaks contain 12 new POI names that were previously absent from Fortnite’s game files, making it unlikely that these POI locations are recycled or old game files.

Having 12 POI changes in a single update is unusual, so this could point to the existence of a second map going live in the future. The fact that none of the POI names have previously appeared in the game also lends credence to the possibility of a second map coming down the pipeline.

With other battle royale games like PUBG having multiple maps, it’s not out of the question for a game like Fortnite to expand its horizons through the inclusion of a second map. Epic dropping a second map could also revitalize the game in a big way following Gears 5 dethroning Fortnite on Xbox Live as the most-played game, but there’s little evidence to support a second map aside from the POI names.

Longtime Fortnite fans will recall the rocket launch that changed everything in season four. Epic put together an incredible season-ending event in July 2018 where a rocket launched into the sky and subsequently created the first of the interdimensional rifts that players have come to know and love.

A rocket event could occur yet again, however. A new rocket that heavily resembles the one from season four is being constructed at Dusty Depot. Interestingly enough, Dusty Depot was destroyed by a meteor in season four and was brought back by the Zero Point Explosion of season X. This new development has led some fans to speculate that the rocket’s presence at Dusty Depot could mean that it’ll somehow destroy the meteor that wiped the POI from the map in the first place because, you know, time travel.

Fortnite has grown a considerable amount since season four, so a massive map revamp of 12 locations could be a possibility. The presence of a map-altering rocket leading up to the end of season X is definitely cause for speculation, especially when there are 12 unused POI names floating around in the game files.

But some of the aforementioned game files do sound familiar. Lazy Lake is reminiscent of Lazy Lagoon, for example, and Power Plant is a millimeter away from Pressure Plant. Of course, Fortnite has always had loads of fun alliteration in its POI location names and this similarity could just be a red herring to throw fans off the trail.

The inclusion of similarly-named POIs could also hint that the revamped map is just the regular map’s parallel universe doppelganger with locations varying slightly from the standard version. Lazy Lake could just be a larger parallel universe version of Lazy Lagoon, for example. There’s endless room to speculate.

While there’s no concrete evidence to support either side of the debate, fans can rest assured that something is coming. A new map would be a massive addition to the game but it doesn’t seem all that necessary since the narrative has done a nice job of providing ample map revamps. Conversely, Epic may have run up against a wall in terms of where it can take the map and the devs might be looking for a fresh start elsewhere.

There’s been no word from Epic on whether the game will be receiving a second map, however. A revamp seems more likely, but 12 POI names that were previously absent from game files is rather massive. Whatever Epic has in store for Fortnite fans, it’s sure to close out season X in monumental fashion.