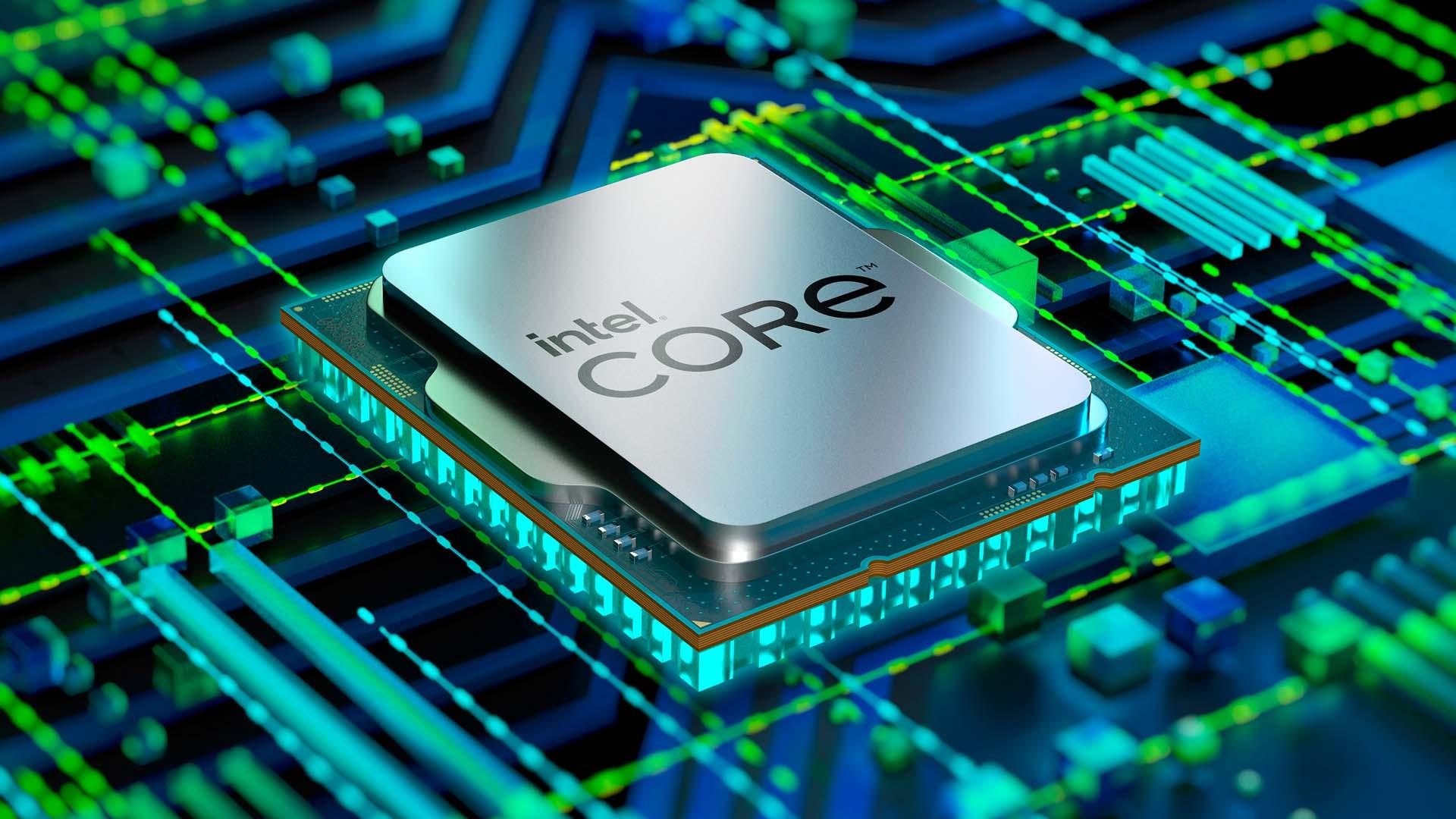 Intel will be acquiring Israeli company Tower Semiconductor as part of its efforts to improve its chip manufacturing abilities, the company announced today. The mammoth $5.4 billion deal will involve Intel paying $53 per share, and the deal is expected to be concluded in the next 12 months.

Until now, Tower Semiconductor owned 51 percent of the company, with the other 49 percent of its shares held by the Nuvoton Technology Corporation from Japan. It has a diverse portfolio, including image sensors used in DSLR and broadcasting cameras, X-Ray equipment, and automotive components in its lineup. The company also has factories in Israel, Italy, the U.S., and Japan to serve different markets.

The merger of these two industry giants comes when chip demand outweighs supply and many industries, including tech and automotive, are affected by the shortages. Intel has already invested over $20 billion in two plants in Ohio as part of its IDM 2.0 strategy to increase its worldwide production. The Tower Semiconductor deal is a major step toward achieving its goal.