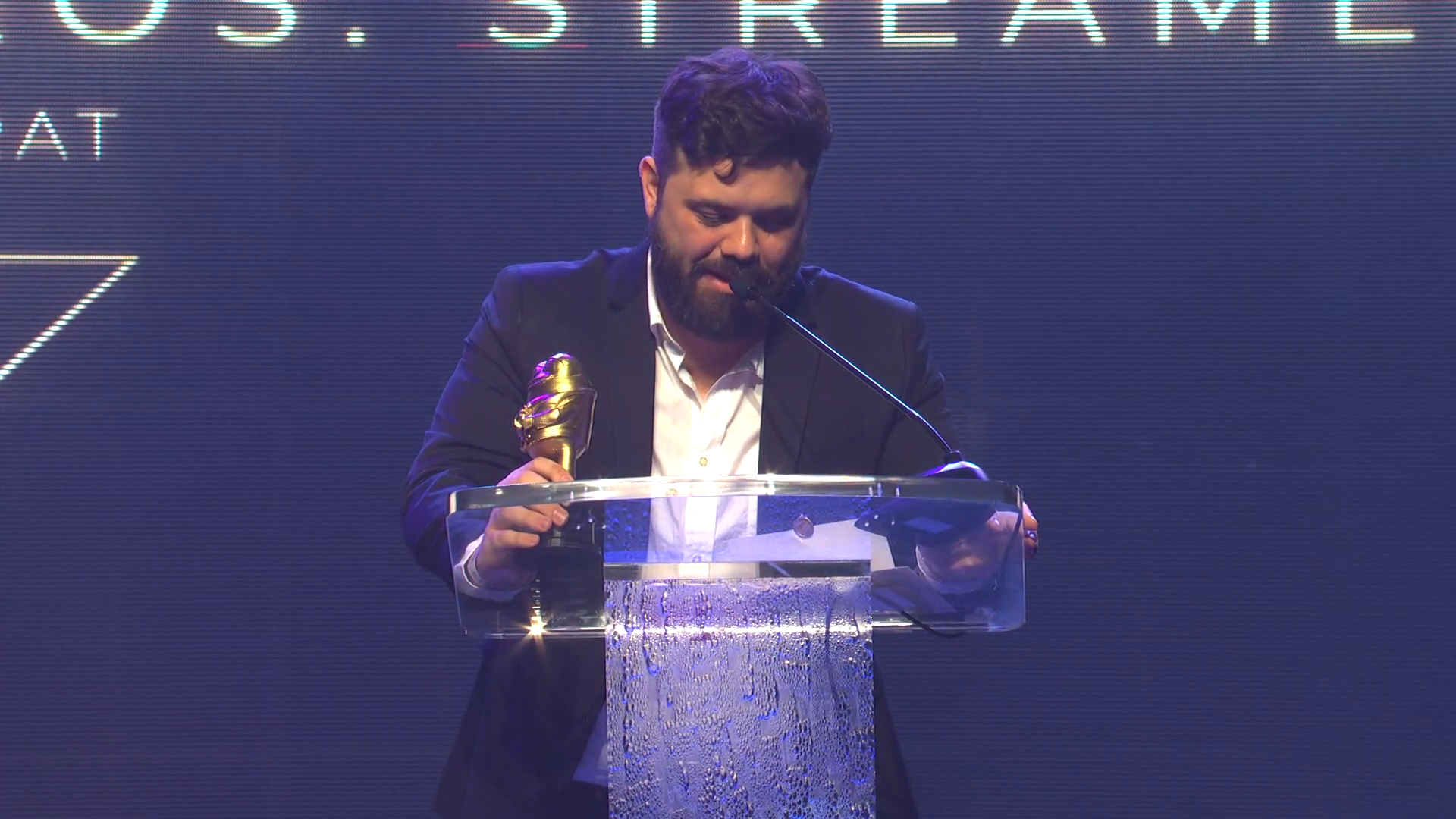 “Similar to every other Smash event this year, Mang0 did not show up,” Hungrybox joked before turning his attention to Nintendo. “But you know what Mang0 did do this year? He supported Smash Bros., which isn’t the flashiest game, it’s not the biggest game, we don’t have the most money by far, but he did much more than a certain company called Nintendo did.”

Nintendo has had a strained relationship with its Super Smash Bros. community for some time. The game saw potentially its largest blow since Nintendo withdrew the title from Evo 2022 last month. Publisher Nintendo has also previously struck down Super Smash Bros. tournaments using mods or previous iterations of the franchise. Streamers such as Ludwig have hinted at events to take place in lieu of Evo 2022, but no details have been released.

Despite pulling Smash from Evo, however, Nintendo is working on its own circuit alongside Panda Global, and Hungrybox remains hopeful for the future of the storied title.