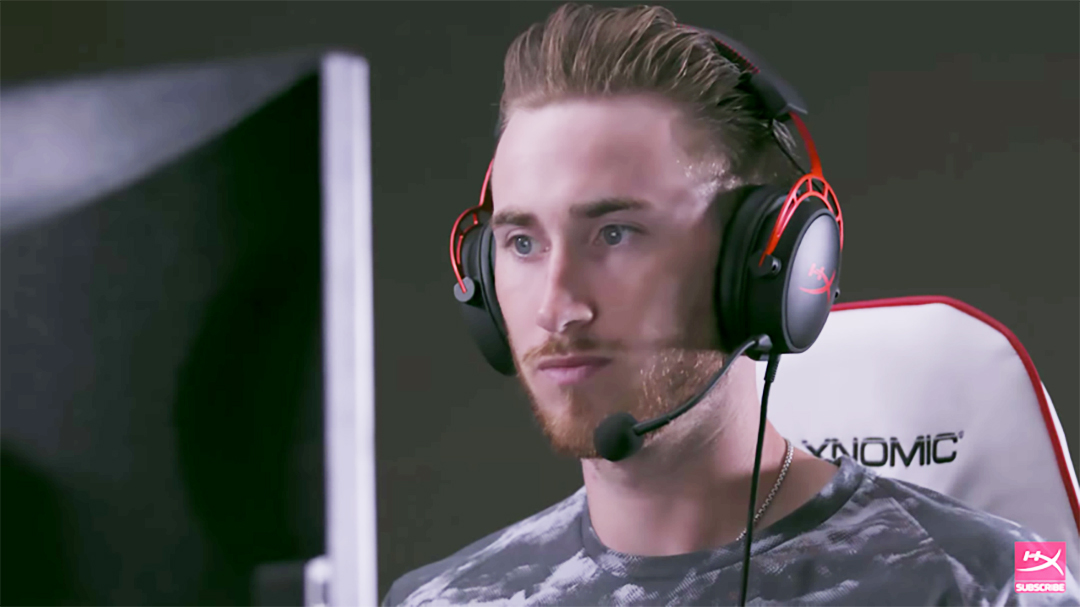 This deal has been in the works since February when HP initially announced that it had started the process of purchasing the award-winning gaming peripheral arm from Kingston.

Originally, the deal was put in place so HP could enter the growing markets for gaming PC hardware and peripherals. The company said it anticipates the PC hardware industry to be worth $70 billion by 2024 and the peripherals market to grow to $12.2 billion.

“We are delighted to officially welcome the incredible people of HyperX to HP,” president of Personal Systems at HP Alex Cho said. “HyperX has built a loyal following among gamers and we look forward to further strengthening the HyperX brand. This acquisition further advances our ability to create the compute experiences of the future, expand into valuable adjacencies, and unlock new sources of growth.”

This will give HP an established esports brand, too. HyperX is also a sponsor for several esports and gaming organizations, players, content creators, and events.

As previously reported in the initial announcement, HP has finalized the acquisition for $425 million, which includes HyperX’s gaming peripherals portfolio, while Kingston will retain the DRAM, flash, and SSD products for consumers.