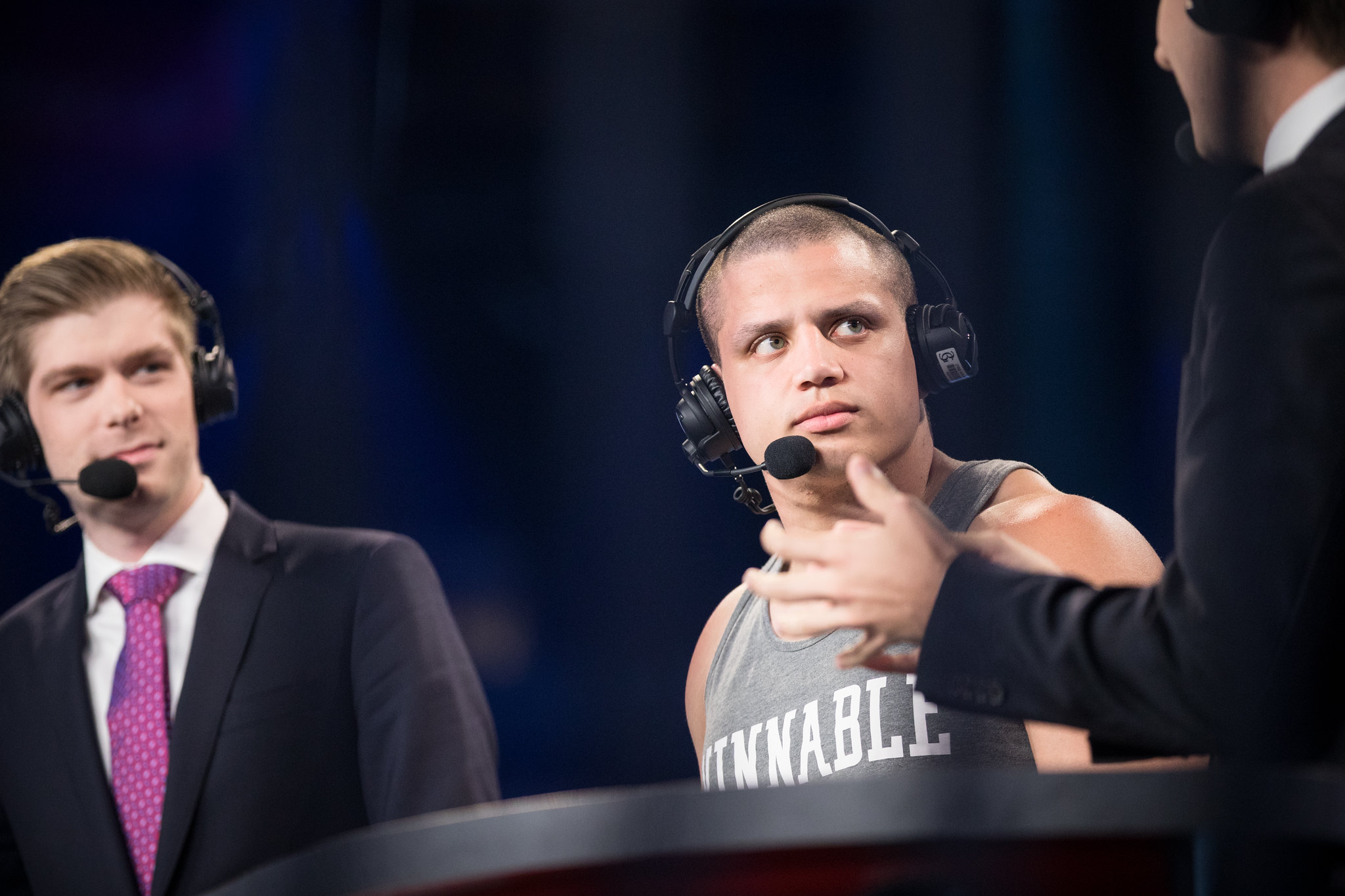 The event will feature 16 teams, including big names like Ashkan “TF Blade” Homayouni, Hammoudi “Yassuo” Abdalrhman, and Jeremy “Disguised Toast” Wang. To accompany the familiar faces, though, unknown players from the lower echelons of the North American ladder will also make an appearance.

Teams will need to have an average of over 700 LP in the Challenger division, according to Tyler1. Disguised Toast, who dwells in the deepest, darkest depths of Gold, however, is one of the few exceptions to this rule.

The winning team will go home with bragging rights and a slice of the $50,000 prize pool.

The Tyler1 Championship Series kicks off this Saturday, Dec. 14. It will then conclude a week later with the grand finals on Dec. 21.

The event will be hosted on Tyler1’s Twitch broadcast, as well as on many of the participants’ channels from their point of view.