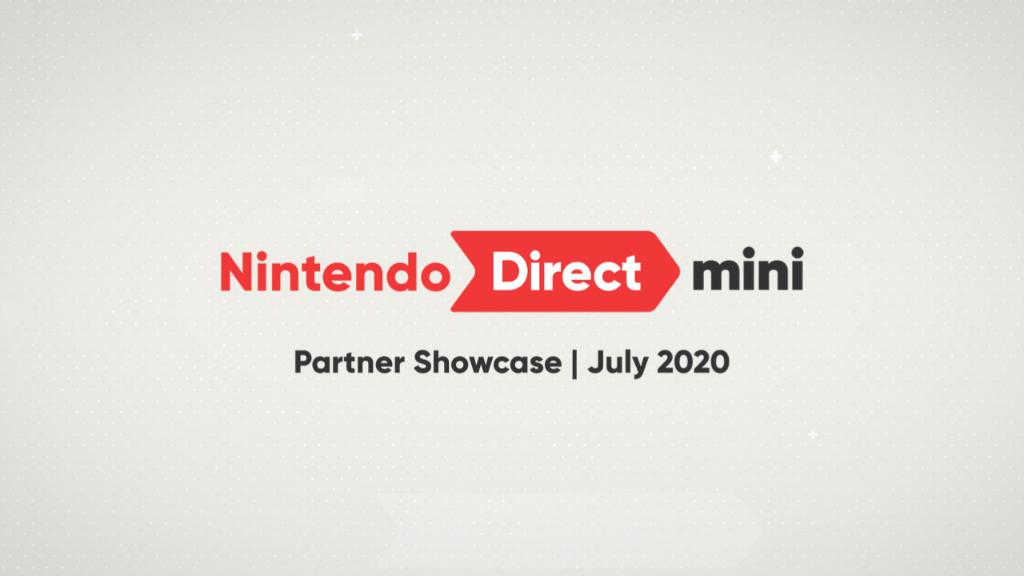 Nintendo is hosting a sudden Direct Mini stream today. The livestream will start at 9am CT and will show off third-party game titles for the Switch.

The Nintendo Direct Mini: Partner Showcase will focus on third-party games that are being developed and were “previously-announced.” Fans can expect updates for games like Doom Eternal, No More Heroes III, Hollow Knight: Silksong, and Bravely Default II.

Fans can watch the livestream on Nintendo’s YouTube channel. The full video will later be available on Nintendo Direct’s website.

Today’s video will only be 10 minutes long, according to Nintendo of Japan. There might be some gameplay showcased, but there’s so much that can be shown in such a short time.

The last Nintendo Direct Mini aired on March 26 and had over double the video length at 28 minutes. It announced several games for the Switch and other updates for already-launched titles.