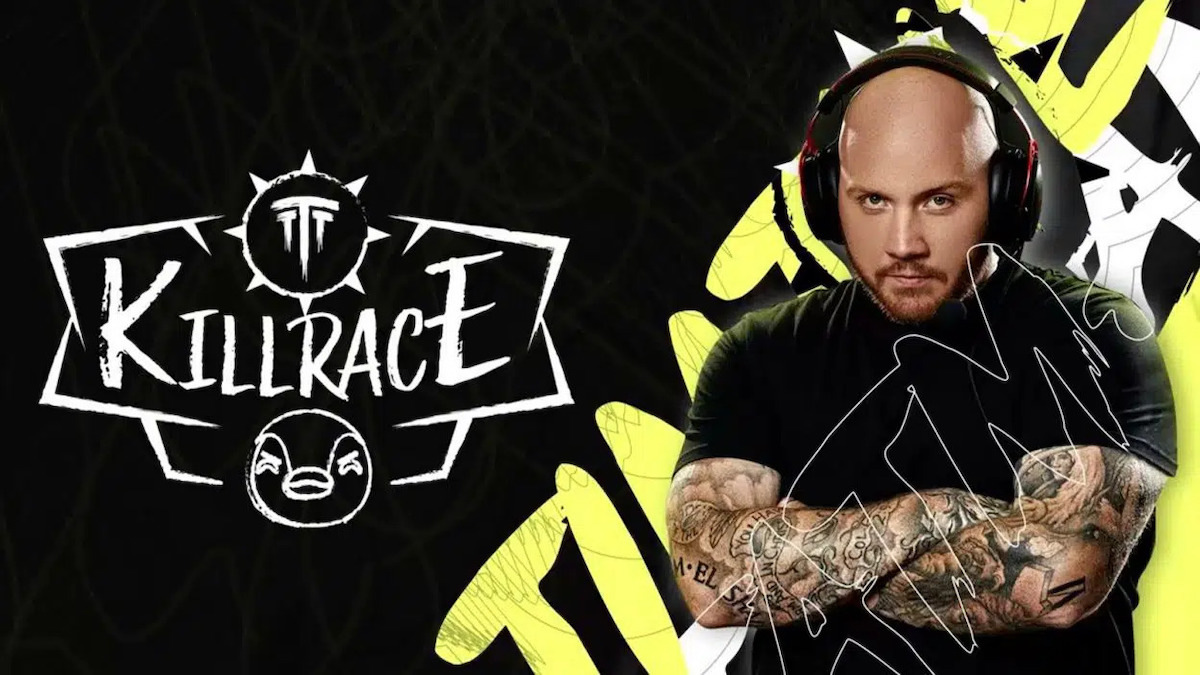 TimTheTatMan is putting on a huge $150,000 Warzone kill race competition, so the eyes of the CoD world will all be tuning in for the star-studded event that will also feature huge names like DrDisrespect, Aydan, HusKerrs, ZLaner, and more.

Confirmed teams of CoD superstars competing in the event include:

Here’s how to tune in for the huge tournament.

Tim’s tournament will take place on April 6 and 7, with both days of action beginning at 12pm CT. The main channel for the show, unsurprisingly, will be Tim’s livestream on YouTube. Other competitors can be found competing on YouTube as well, like Tim’s partner DrDisrespect.

Anyone who’s not found on YouTube will likely be on Twitch, live inside of the Call of Duty: Warzone directory there. The duos will be dropping into the Battle Royale Quads playlist with the team they are facing off against, so the kill-chasing will be aplenty.