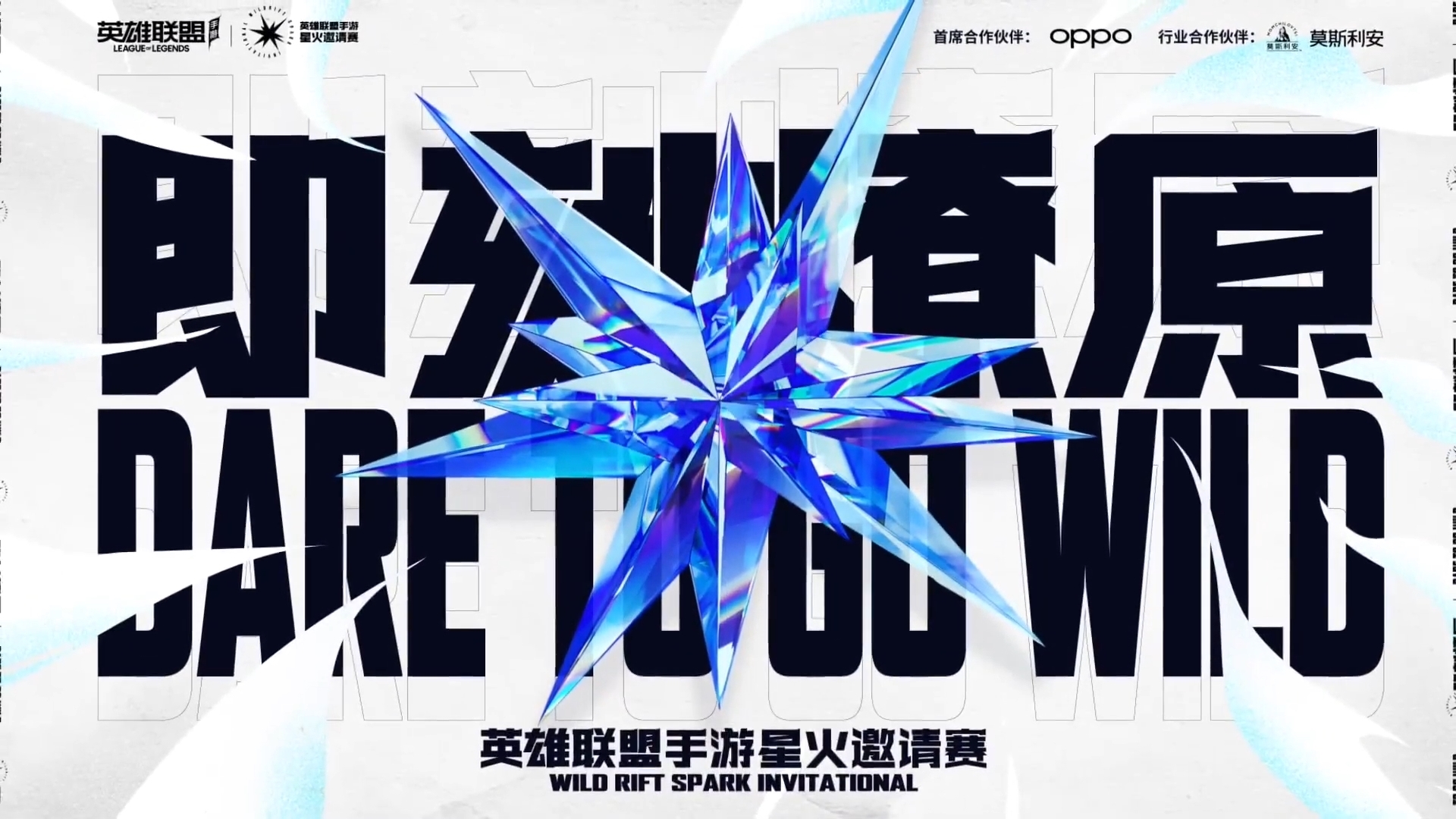 The League of Legends: Wild Rift Spark Invitational 2021 will happen from Aug. 17 to 28. It features 16 non-LPL teams competing for slots to the World Championship and Chinese League qualifier.

The Spark Invitational is Riot’s esports competition for organizations that don’t compete in the LPL. The winner of this will qualify for the Wild Rift World Championship 2021, according to the official Weibo account for the game. The top two teams will make it to the Chinese League qualifier, where they will have a shot at making it to the first league for the mobile MOBA game in China.

Here is everything you need to know about it.

The matches will be streamed on the League of Legends Mobile Huya channel. It will begin at 2am CT.