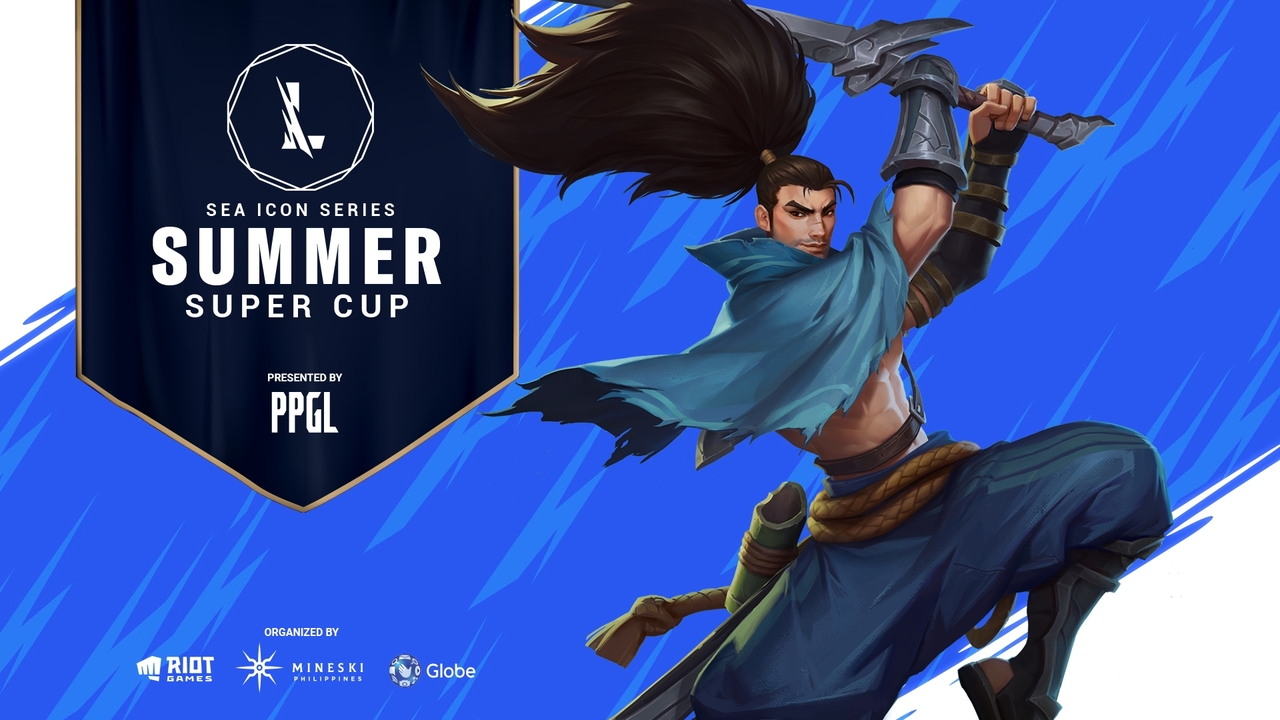 The first ever major esports event for League of Legends: Wild Rift is here. From June 19 to 27, the top 16 teams from across Southeast Asia, Taiwan, and Hong Kong will be competing in the Wild Rift SEA Icon Series Summer Super Cup 2021. It has a prize pool of $150,000.

In the past two months, open-for-all tournaments were held in Indonesia, Malaysia, the Philippines, Taiwan, Thailand, Singapore, and Vietnam. According to Riot Games, over 800 teams registered for these competitions. In the Summer Super Cup, only one will emerge as the champion.

The top two teams from each region have made it to the Wild Rift SEA Icon Series Summer Super Cup. These are:

The tournament will be streamed in English, Tagalog, Bahasa Indonesia, Bahasa Malaysia, Mandarin, Vietnamese, Thai, and Cantonese on YouTube, Twitch, Facebook, and TikTok.

The full list for the English stream is as follows: