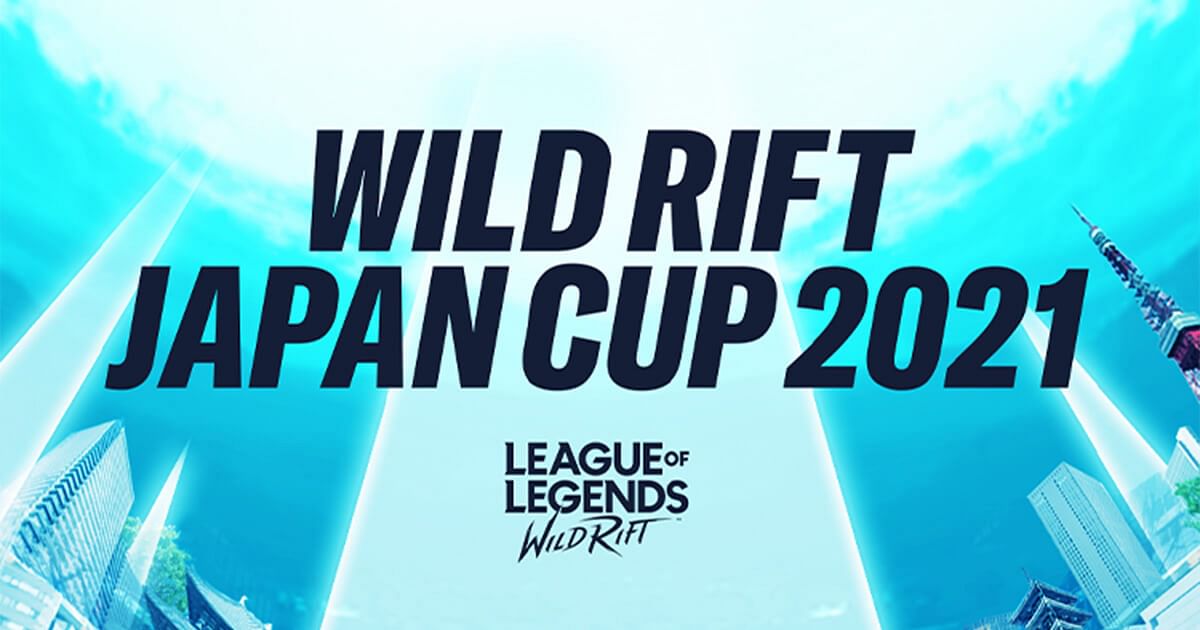 The Japan Cup featured open-for-all qualifiers in July and August and the last chance qualifier to decide the eight teams in the main event. This is the first official competition for the mobile game in Japan and will send one team to the first World Championship. It will happen later this year with 12 teams from around the world.

Here is everything you need to know about the Wild Rift Japan Cup 2021.

All matches will be streamed on the official Wild Rift Japan YouTube channel and the Riot Games Japan Twitch channel. It will begin at 1:30am CT.