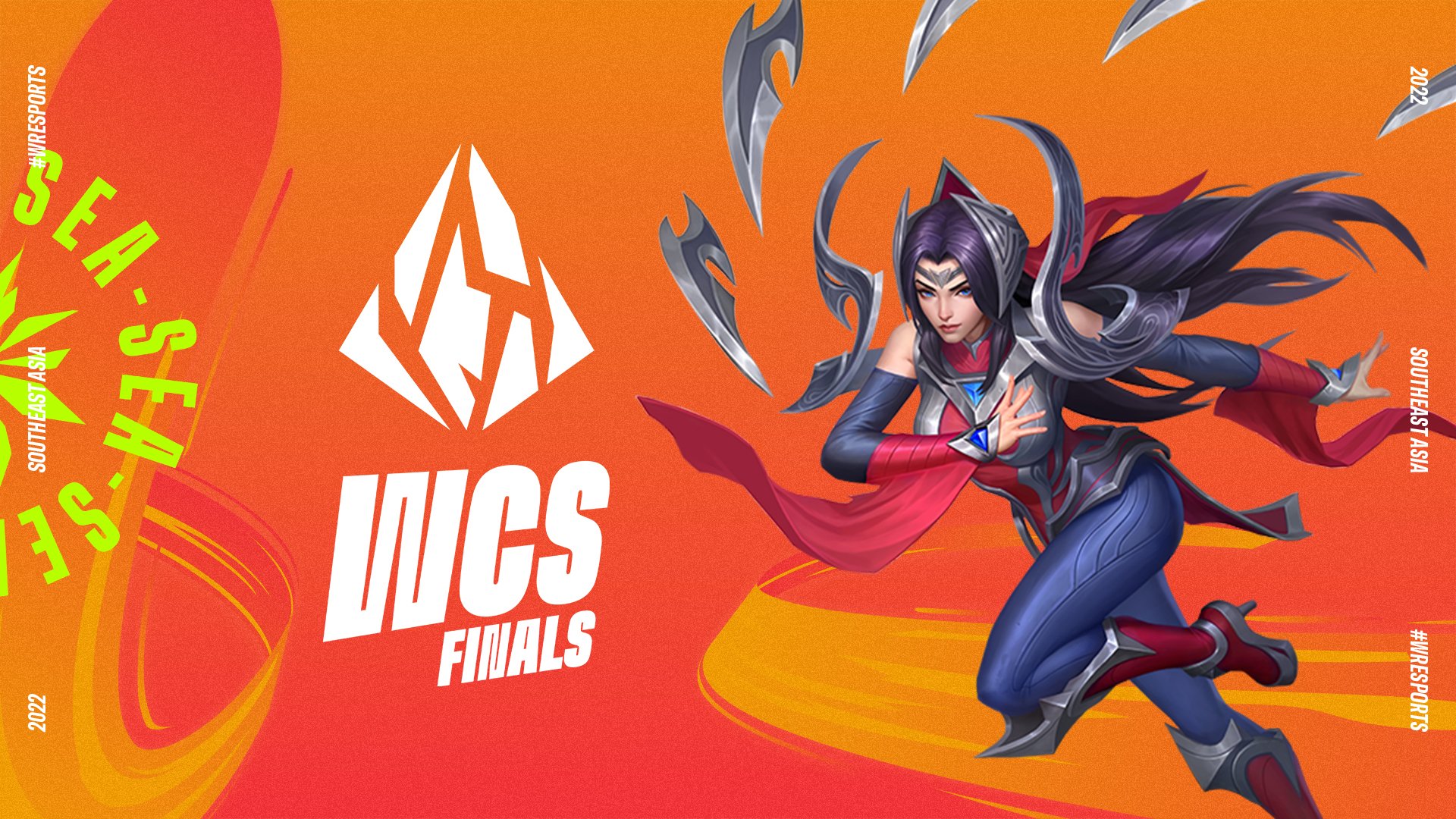 Riot has announced the details for the League of Legends: Wild Rift Champions SEA (WCS) Finals 2022. It will happen from April 23 to May 8 with 11 teams competing for a share of $200,000 and four spots in the Global Championship Icons.

Ten of the teams have qualified through the regional WCS competitions in Indonesia, Malaysia/Singapore, Philippines, Thailand, Vietnam, and the Masters (WCS Masters include Taiwan, Hong Kong, and Macau). The champion of the Oceania region will also be competing in the WCS Finals for a spot in the Global Championship Icons.

The Wild Rift Global Championship Icons is the first world championship for the MOBA title which will happen in Europe this summer. Here is everything you need to know about the WCS Finals 2022.

All matches will be livestreamed in English, Tagalog, Bahasa Indonesia, Bahasa Malaysia, Mandarin, Vietnamese, and Thai on Twitch, Facebook, and YouTube. Fans can tune into the English stream on the official Wild Rift Esports Twitch and YouTube channels. The other languages will be streamed on the official regional channels for the Philippines, Indonesia, Malaysia/Singapore, Masters, Vietnam, and Thailand regions.