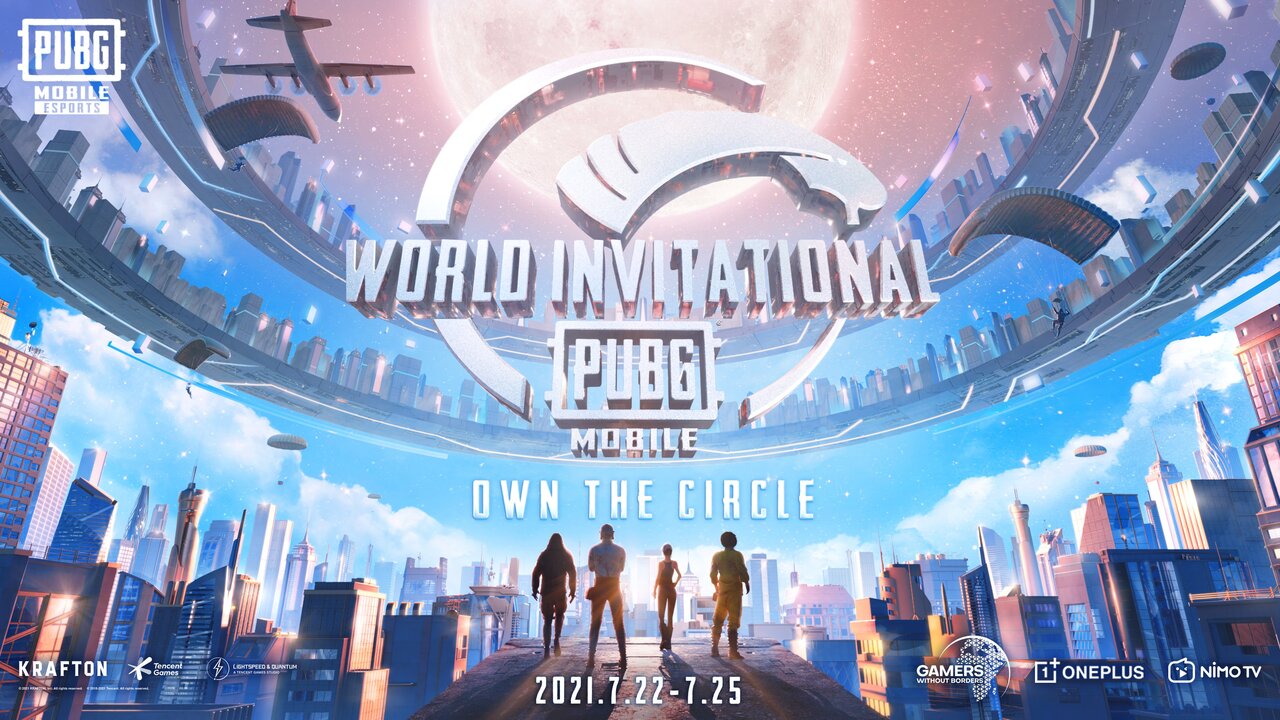 The PUBG Mobile World Invitational (PMWI) 2021 will witness 32 teams competing in the $3 million charity prize pool tournament in the Eastern and Western regions. Each region will witness 16 teams locking horns for the title of champions.

The PMWI West features teams from across North America, South America, Europe, and Africa. The region has a charity prize pool of $1.5 million that is powered by Gamers Without Borders. It will be donated to different charities for providing COVID-19 vaccines to underdeveloped countries.

Here is everything you need to know about the PMWI West.

Here’s the points distribution for the PMWI. Each kill will grant one point.

The matches will be livestreamed on PUBG Mobile Esports’ YouTube, Facebook, and Twitch channels. It will begin at 9:30am CT on each day from July 22 to 25.