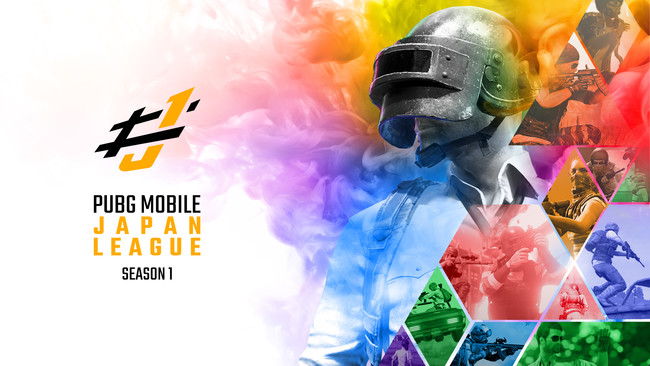 The first phase of the PUBG Mobile Japan League (PMJL) season one will take place from Feb. 13 to May 1. Sixteen teams from the country will be locking horns to become the champions of the newly launched franchised league.

The PMJL has a total prize pool of 300 million yen (approximately $2.8 million) for the two phases in 2021. It is one of the biggest PUBG Mobile leagues in the world. The competition is being played offline from Tokyo, Japan with each team setting up a bootcamp in the city.

The league is being organized by X-MOMENT, which is a newly set-up esports company by Japanese mobile phone operator NTT DoCoMo. It is sponsored by the Galaxy Note 20 5G.

Here is everything you need to know about the first phase of the PMJL season one.

Here are the 16 teams in the PMJL.

Here is the points system of the PMJL season one. Every kill grants one point.

All matches will be livestreamed on the official PUBG Mobile Japan League YouTube channel. The stream will begin at 2am CT on each day.