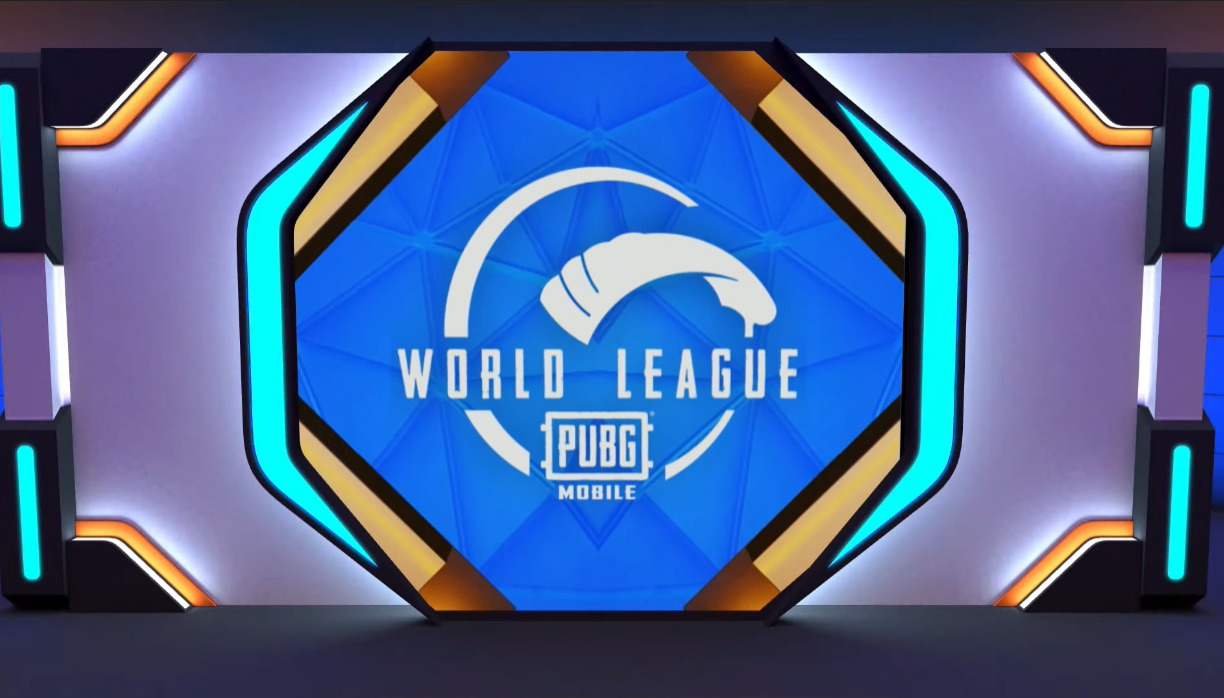 The finals for the $850,000 PUBG Mobile World League (PMWL) season zero will be held from Aug. 6 to 9 for the East and West divisions. The champion from each division will walk away with $100,000.

In addition to crowning the champions, the fan-favorite and MVP awards as part of the PUBG Mobile Esports Awards 2020 will be given out. Tencent has also said that it will be making some “huge announcements” during the finals.

Here is everything you need to know about the PMWL season zero finals.

The format for the East and the West is the same. The 16 teams will play six matches per day between Aug. 6 to 9. A total of 24 matches will be played in each division during the finals.

The flow of maps for each day is as follows.

The top 16 teams after three weeks of intense league play action have qualified for the finals. These are:

All matches will be live-streamed on the official PUBG Mobile Esports YouTube channel in seven languages. The Eastern division will begin at 7am CT. The PMWL West finals, on the other hand, will be played from 1pm CT.