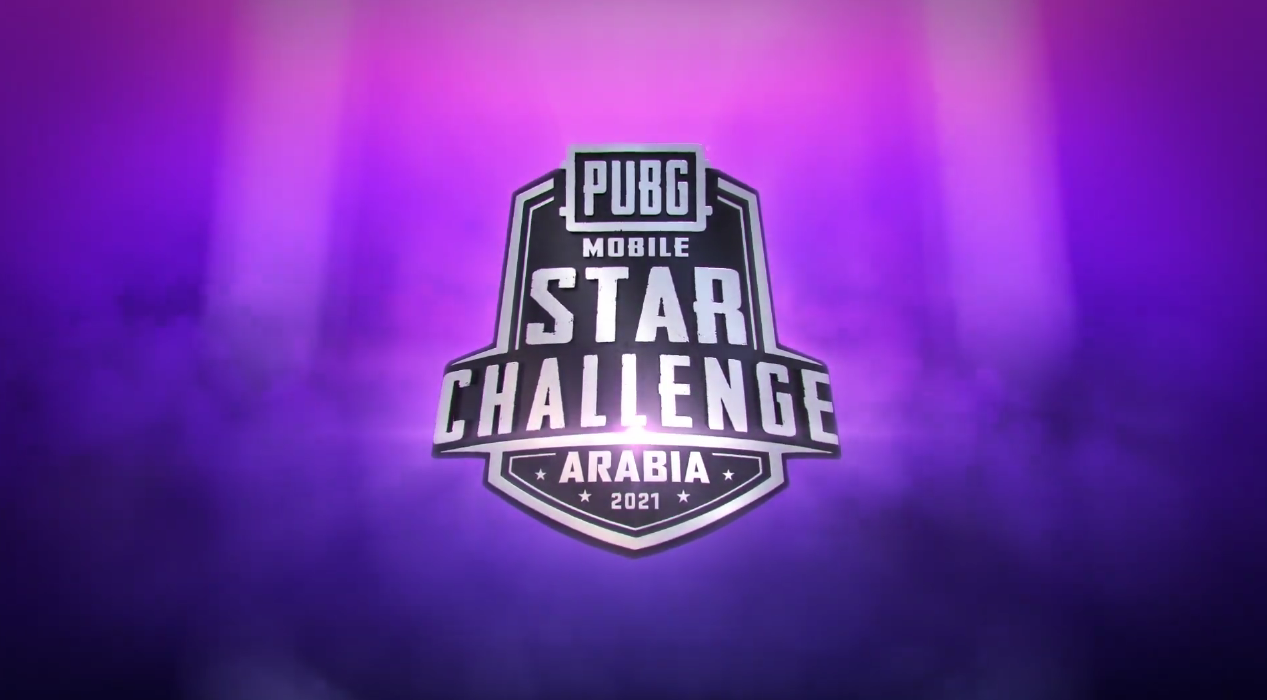 Sixteen teams from across the Middle East will be competing for a share of the $100,000 prize pool in the PUBG Mobile Star Challenge 2021. The tournament will take place from April 29 to May 1.

Tencent is hosting the tournament to mark the Islamic holy month of Ramadan. It will also feature a live performance by Saudi-based hip hop artist Abubakar Al Jilany, popularly known as Lil Eazy.

Here’s everything you need to know about the PMSC Arabia 2021.

The 16 teams invited to the competition are as follows:

All matches will be livestreamed on PUBG Mobile Esports’ YouTube channel.