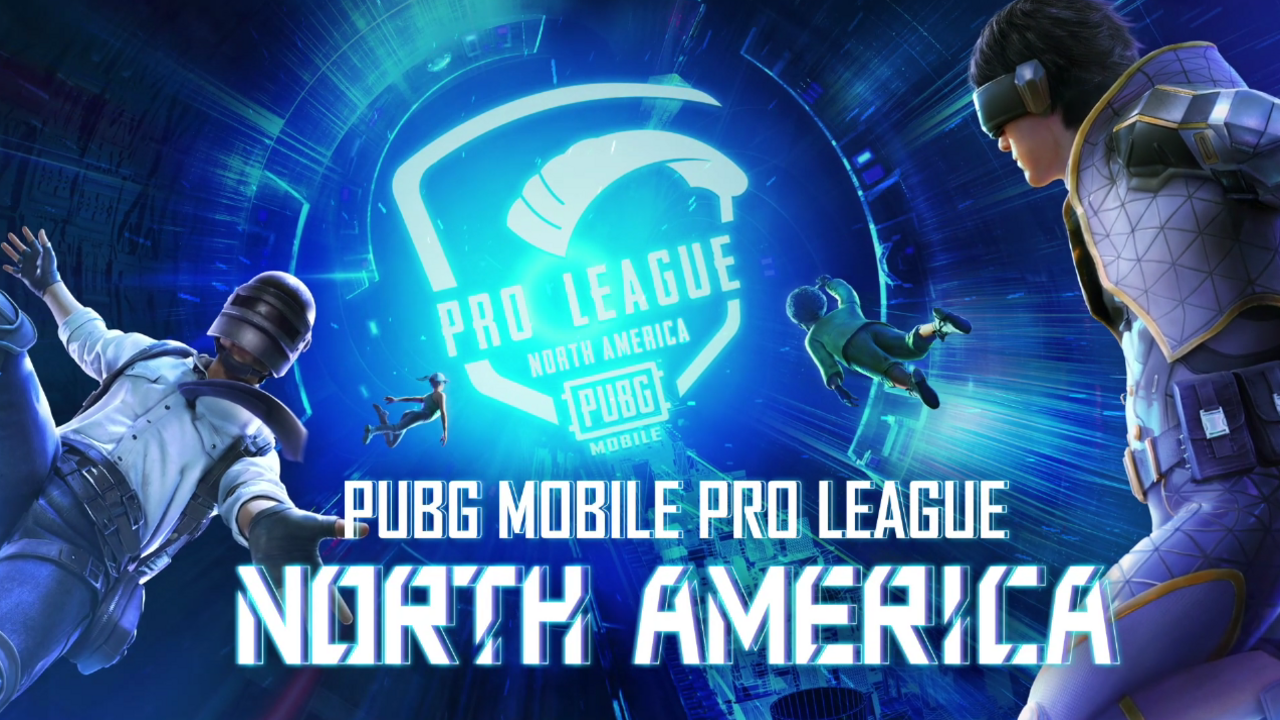 The second season of the PUBG Mobile Pro League (PMPL) North America will happen from Oct. 5 to 31. Twenty-four teams from across the region will be competing for a share of the prize pool and slots to the Americas Championship.

The PMPL is also important as it will determine the North American team at the PUBG Mobile Global Championship (PMGC) 2021. The team with the most points across both seasons of the PMPL NA in 2021 will get this spot. Currently, Ghost Gaming is leading the table with 810 total points, according to Liquipedia. Nova Esports is second with 636 points.

Here is everything you need to know about the PMPL NA season two.

The Pro League has been split into the league stage and the finals.

The top 12 teams from the previous season have directly qualified for season two. Besides this, eight more teams qualified through the fall split of the PUBG Mobile Club Open (PMCO) North America.

Points will be awarded to teams based on their placement and kills.