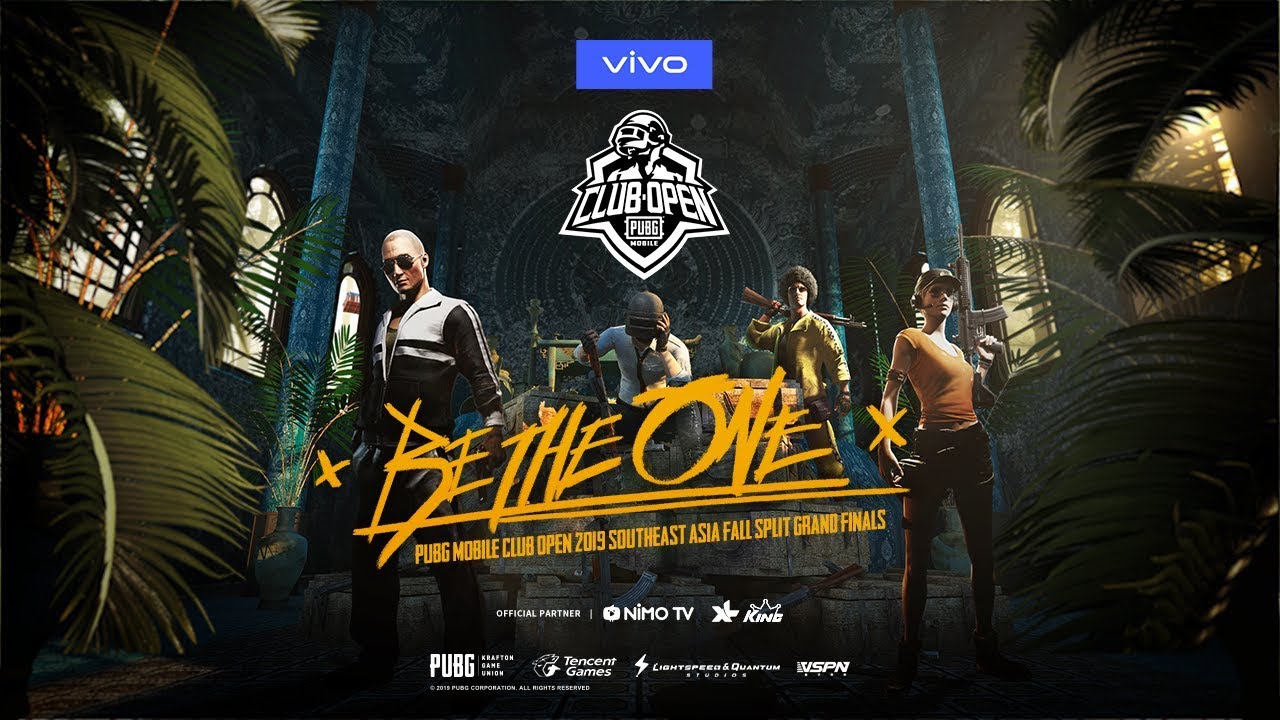 The PMCO Southeast Asia Regional Finals will take place on Nov. 2 and Nov. 3 at the Samyan Mitrtown Mall in Bangkok, Thailand.

Here is everything you need to know for the event.

The regional final has a prize pool of $128,000, with the winner walking away with $35,000. The top two teams from the finals will also secure slots in the PMCO Fall Split Global Championship later this month in Malaysia.

The top three teams from the league stage (Bigetron RA, ILLUMINATE The Murder, and MEGA.Conqueror) have already qualified for the PMCO Fall Split Preliminary round. In case any of these teams place in the top two of the regional finals, the prelims slot will go to the next ranked team from the league stage.

The stream will begin at 12am CT for Friday and Saturday. The same maps will be played on both days as well.

All the games will be live-streamed on the official PUBG Mobile Esports YouTube channel. The games will be streamed in English, Thai, Vietnamese, Malaysian, and Indonesian starting at 12am CT.