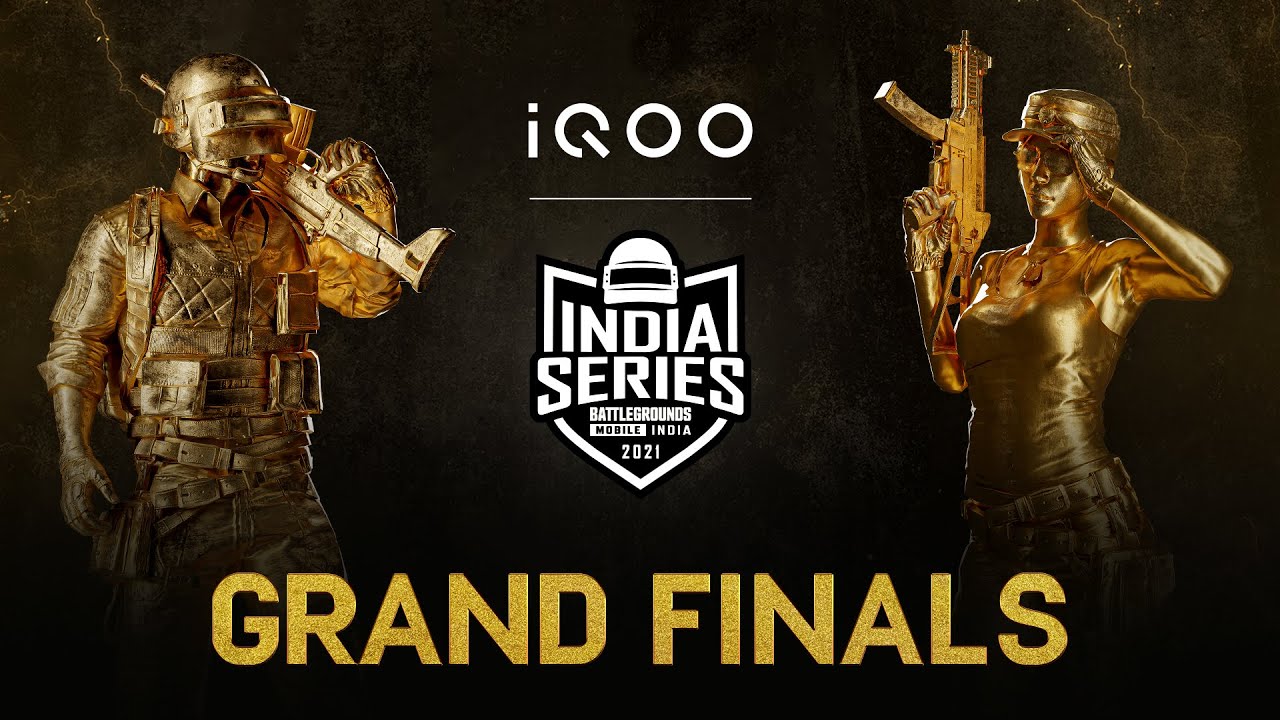 The first-ever tournament for Battlegrounds Mobile India (BGMI) will conclude with the grand finals from Jan. 13 to 16. The top 16 teams from across the South Asian country will compete in the India Series (BGIS) for a share of the Rs. 1 crore (about $134,000) prize pool and a slot to the PUBG Mobile Global Championship (PMGC) 2021 grand finals.

The BGIS is sponsored by Chinese smartphone brand iQOO. The company’s 7 Legend has been sent to all finalists who will compete remotely in the event with the Android smartphone.

The winner of the BGIS will represent the country at the PMGC 2021 grand finals, which will happen from Jan. 21 to 23. This will be the first time India will be competing in a global competition since the World League (PMWL) in mid-2020.

Here is everything you need to know about the BGIS grand finals.

The 16 teams in the grand finals are as follows:

Here’s the points distribution for the BGIS finals.

All matches will be livestreamed in English and Hindi on the official BGMI YouTube channel. It will begin at 5pm IST (5:30am CT).