How to watch the $20,000 Code Red Fortnite tournament - Dot Esports
Skip to content 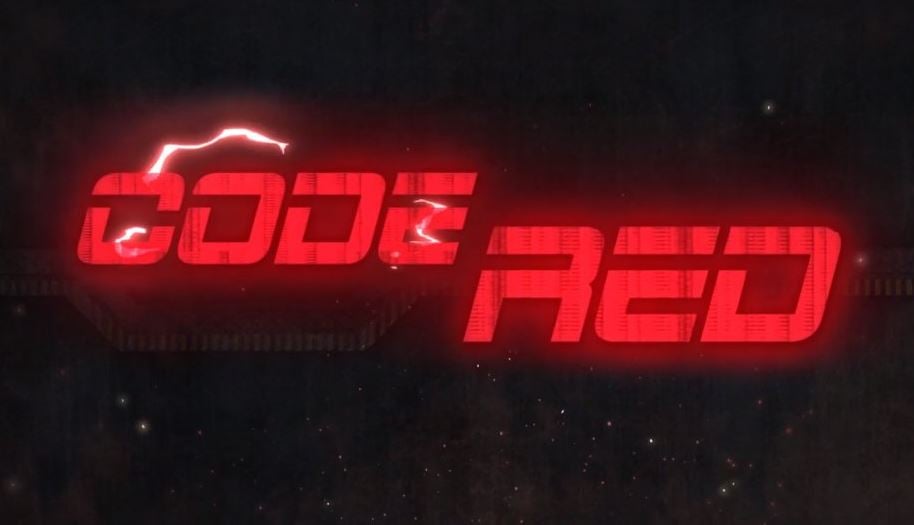 Some of the top Fortnite streamers and pros will compete for $20,000 today in streamer Nick “NickEh30” Amyoony’s Code Red tournament.

NickEh30 and his partner Vincent “Punisher” Valtancoli won’t be the only prominent players trying to win the $12,000 grand prize, though. Tyler “Ninja” Blevins, Nate Hill, and Aydan Conrad are among the other competitors in this tournament.

Here’s everything you need to know about the $20,000 Code Red Fortnite tournament.

You can watch all of the games on BoomTV’s Twitch channel, as well as each streamer’s individual channels. The tournament is set to begin at approximately 3pm CT.

The tournament will begin with 16 pairs in a double-elimination bracket. Opposing teams will join the same Squad lobby and the team that has more eliminations after two games will advance to the next round.

After losing in the winners bracket, teams will drop down to the losers bracket, which has six rounds.