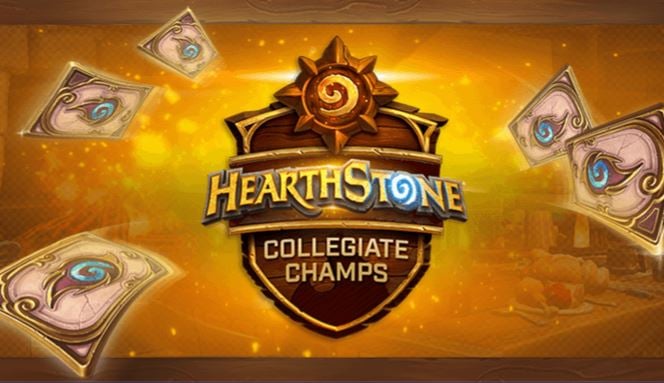 The Hearthstone Collegiate Championship series from Tespa is a frontrunner in the world of college esports. And this year, the championship will be contested live in Houston from Comicpalooza.

All three players on each team will have the opportunity to earn prize money in the form of collegiate scholarships. Each person on the first-place team will receive $9,000 in scholarships. Second place will earn $5,000 per player, and the amount is reduced to $2,500 for third place.

The HCC semifinals and finals will be streaming live on the official ESPN esports Twitch channel. You can catch the semifinals starting Friday, May 10 at 4:20pm CT. The championship will then take place on Saturday, May 11 at 5:20pm CT. If you’re near Houston, you can purchase tickets for the event here.