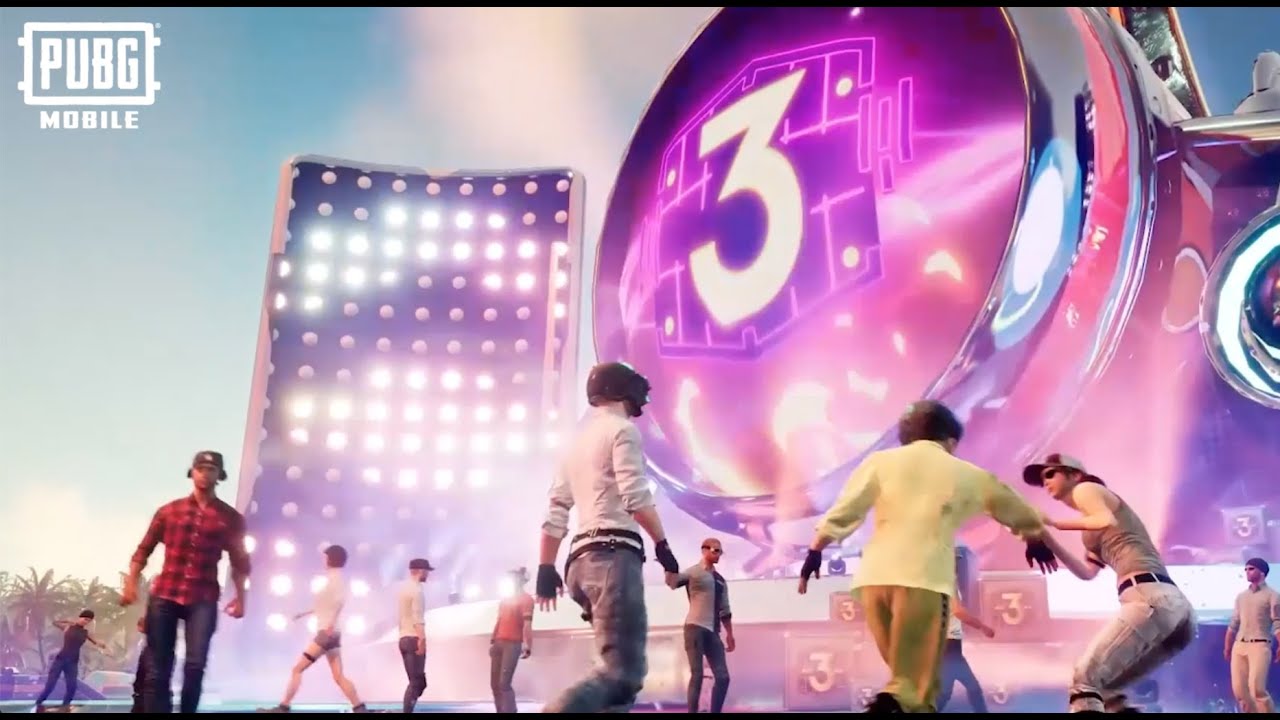 PUBG Mobile will be celebrating its third anniversary on March 21 with an in-game party. It will feature live performances by popular DJs, information about upcoming updates, and more.

For the third anniversary party, PUBG Mobile has partnered with three renowned DJs. These are Alesso, Lost Frequencies, and R3HAB. They will be attending the party as guests.

What will happen at PUBG Mobile’s Third Anniversary event?

Tencent has revealed that the party will feature live DJ performances, information about version updates, and a showmatch by the three attending guests.

Alesso, Lost Frequencies, and R3HAB will each hold a live DJ set at the party. They will also be debuting new singles.

As part of the collaboration between the DJs and the battle royale game, players can listen to some of their music through the in-game PUBG Mobile Music feature until March 30.

Tencent has revealed that the third-anniversary party will also reveal news about upcoming versions of the game. Fans will be hoping to hear something about the Karakin map, which was playable in PUBG Mobile’s 1.3 beta last month but has still not been released into the game.

Alesso, Lost Frequencies, and R3HAB will each be teaming up with popular PUBG Mobile content creators for a showmatch.

Here are the teams for the showmatch:

Players can join the party through the in-game lobby or esports center at 6am CT on March 21. It will also be streamed on PUBG Mobile’s official YouTube channel from 8am CT.