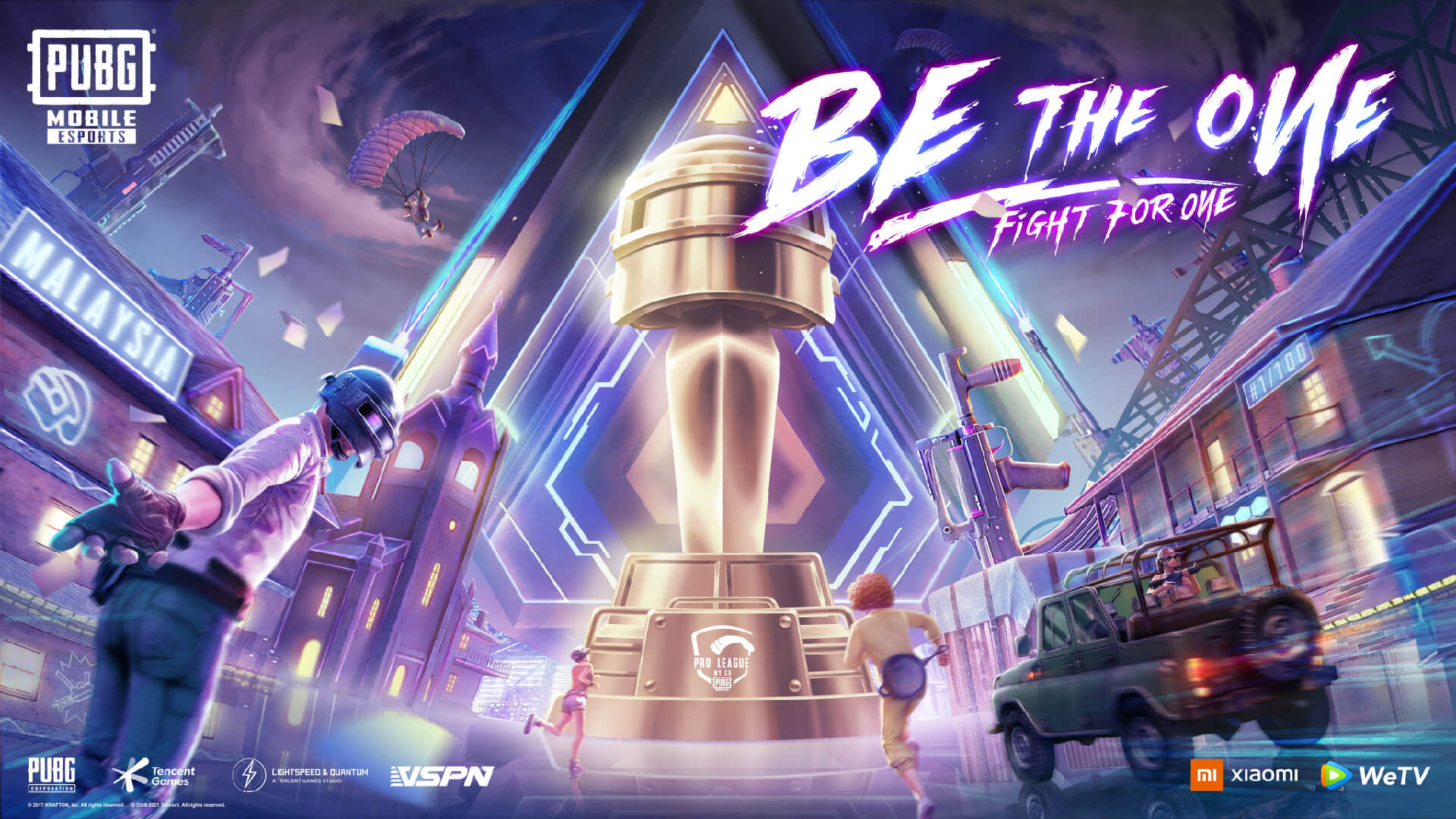 After an intense regular season, 16 teams have advanced to the finals of the PUBG Mobile Pro League Malaysia/Singapore (MY/SG) season three. The teams will compete from April 23 to 25 for the title of champion and two slots in the SEA Championship.

Dingoz MPX have already qualified for the PMPL SEA Championship as the winners of the regular season. The SEA Championship will happen from May 21 to 24 and will feature top teams from across Indonesia, Malaysia, Singapore, Vietnam, and Thailand.

Here are all the details about the PMPL MY/SG season three finals.

All matches will be livestreamed on PUBG Mobile Malaysia’s YouTube channel from 4am CT onward.