How to watch Overwatch Contenders﻿

This is the biggest year for Contenders yet. 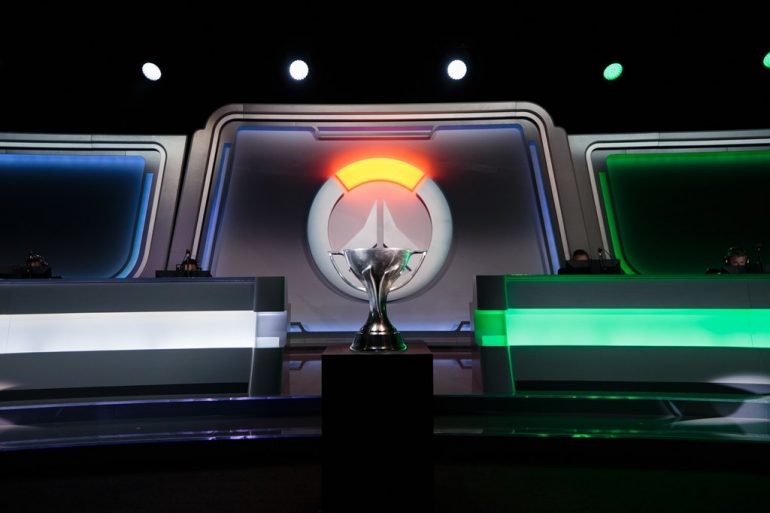 Does the lack of Overwatch during the week get you down? Maybe you want to watch some games while you’re on the bus to work or just chilling on the couch after dinner. Are you possibly interested in discovering the future stars of the Overwatch League? Well, look no further than Overwatch Contenders.

As the official second-tier tournament for Overwatch’s Path to Pro, Contenders features 68 teams from eight regions around the world with games running seven days a week.

Overwatch League stars like the entire Vancouver Titans roster, Kelsey “Colourhex” Birse for Boston, and Hangzhou’s Xu “guxue” Qiulin have risen up from Contenders to make a name for themselves on the game’s biggest stage. Even some of the game’s great casters, like Seth “Achilios” King and Wolf Schröder, came from Contenders before starting in OWL.

Recent changes to the tournament heading into 2019 have shaken a few things up, but here’s everything you need to know for season one.

Here is a list of all Contenders teams playing in season one this year, sorted by region.

For other language streams:

There’s a combined $3.2 million prize pool across all eight regions for the year. Australia, Pacific, and South America will be duking it out for $100,000 apiece, while the other five regions have $200,000 each on the line.

On top of that, the best teams from each region will be invited to the Pacific and Atlantic Showdowns in late-May, with a chance to qualify for the Gauntlet, which is like a world championship for Contenders teams.

It’s also a chance for players to get noticed and secure an Overwatch League contract for mid-season, next year, or the future. The best way to cut your teeth and get noticed in Overwatch is to perform outstandingly in Contenders, and maybe you can one day make your Path to Pro a reality.

As a spectator, you can get the chance to discover these diamonds in the rough and follow them on their journey to the top. Nothing is better than cheering for someone on the big stage with a heavy serving of regional pride on the line.