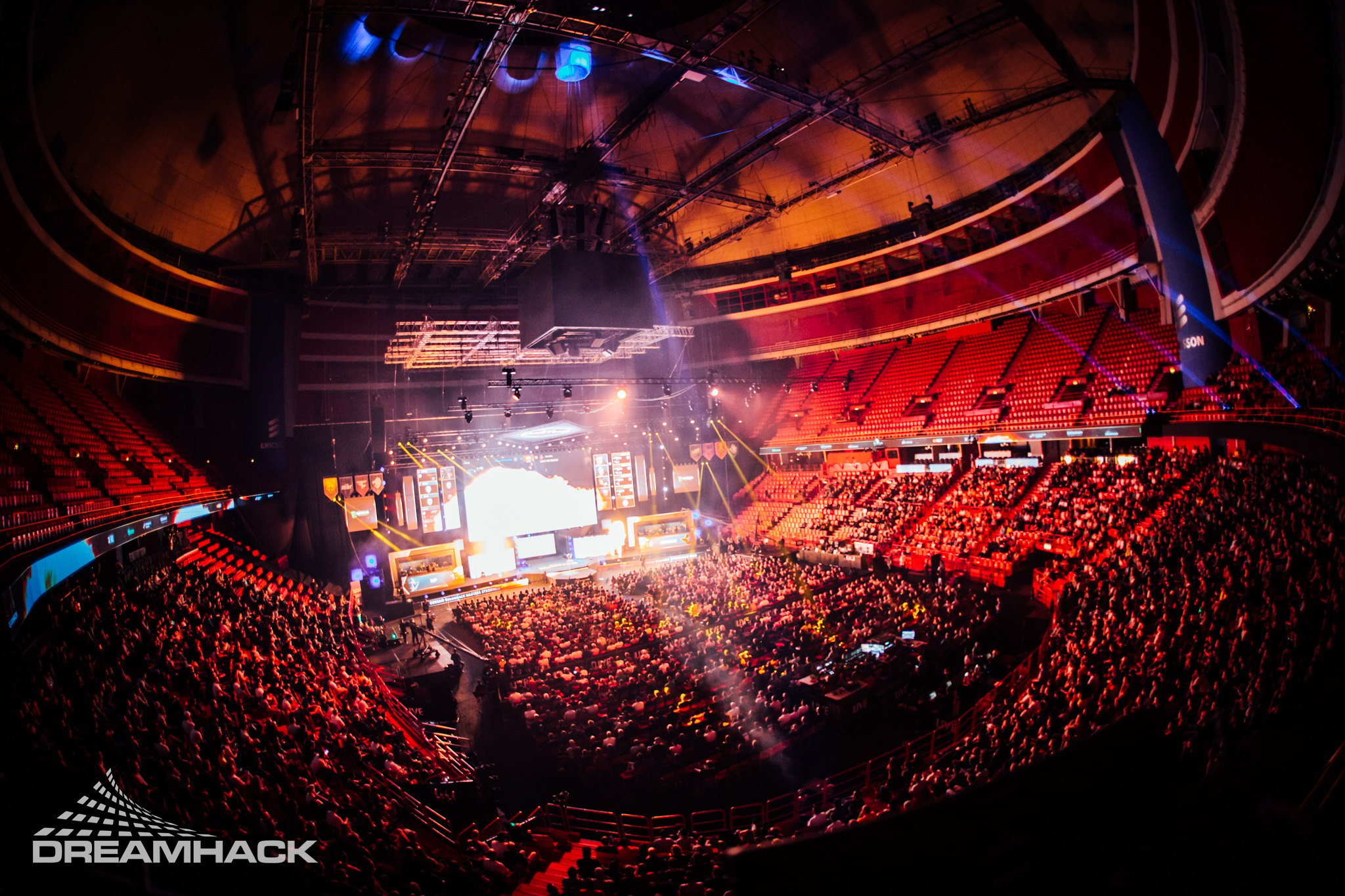 Seven of the top 10 CS:GO teams in the world will be competing at DreamHack Masters Malmö, which starts on Tuesday, Oct. 1.

Team Liquid, Astralis, and Evil Geniuses are the favorites coming into the event, but Vitality, ENCE, and Natus Vincere are also strong teams. All one of them will battle for their share of the $250,000 prize pool.

Here’s everything you need to know about DreamHack Masters Malmö

DreamHack Masters Malmö will be broadcasted on DreamHack’s two Twitch channels since the event will feature simultaneous matches until the quarterfinals. You won’t want to miss any of the action on the main broadcast or the second channel.

The competition will last six days, with the grand finals set to be played on Oct. 6. Sixteen teams will fight for their share of the $250,000 prize pool and the champion will gain one point for the Intel Grand Slam.

The teams will be split into two double-elimination GSL groups. All matches will be played as best-of-three series, except for the opening round, which will be a best-of-one game. The three top teams from each group will advance to the playoffs.

A breakdown of the prize pool hasn’t been announced by DreamHack yet.

EG’s debut at ESL One New York couldn’t have gone better. Stanislaw and crew were the best team at the tournament and only dropped a single map in the grand finals against Astralis. They finally broke their curse, but can they repeat the formula in Malmö?

Liquid, on the other hand, were eliminated by Astralis once again. They don’t look as dominant as they were before the StarLadder Berlin Major. There’s no time to practice ahead of Malmö, either, so we probably won’t see the reckless Liquid from the first part of the year.

This event is set to be a far more difficult DreamHack Masters Malmö than it was last year when Astralis lost to North in the grand finals. The Danes will play after losing ESL One New York to EG and they’ll want to prove that their Major run wasn’t an exception.

A lot of teams will be competing with new players, but one of the most highly-anticipated debuts will be shox on Vitality. He won’t be the in-game leader for the team, so most fans will be expecting some vintage performances from the French star.

Can Na’Vi play well without Danylo “Zeus” Teslenko leading the way? The legendary captain retired after BLAST Pro Series Moscow and Boombl4 took over the in-game leadership. GuardiaN has arrived and s1mple will be the secondary AWPer. Na’Vi will have a lot of new stuff to show off in Malmö.