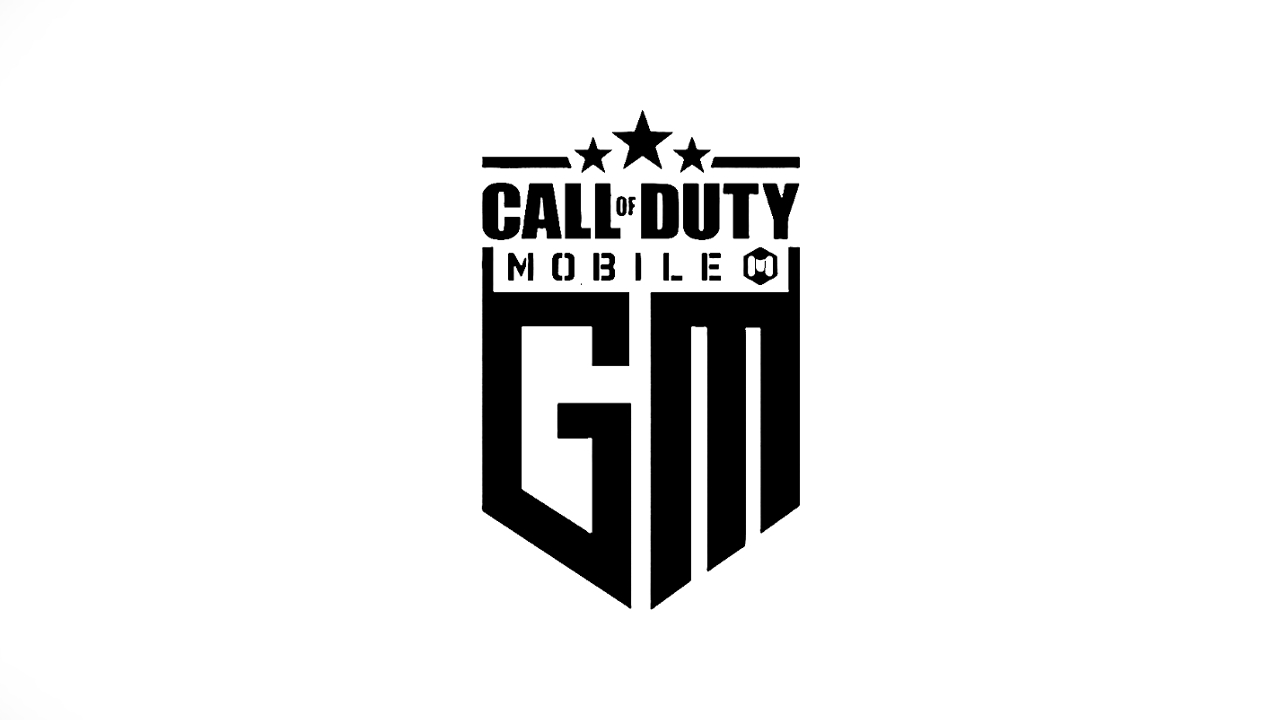 The first season of the Call of Duty: Mobile Garena Masters 2022 will happen from Feb. 11 to March 13. Sixteen teams from the Philippines, Singapore, and Malaysia will be competing for bragging rights and a share of the $25,000 prize pool.

While Call of Duty: Mobile has been developed by Activision, in Southeast Asia, the game is published by Singapore-based Garena. The company is working with ESL to organize the Garena Masters. While four teams have been directly invited, the remaining have made it through open qualifiers.

Here is everything you need to know about the CoD: Mobile Masters season one.

All matches will be broadcasted live on the Garena Call of Duty: Mobile YouTube and Facebook channels. It will begin at 6am CT.