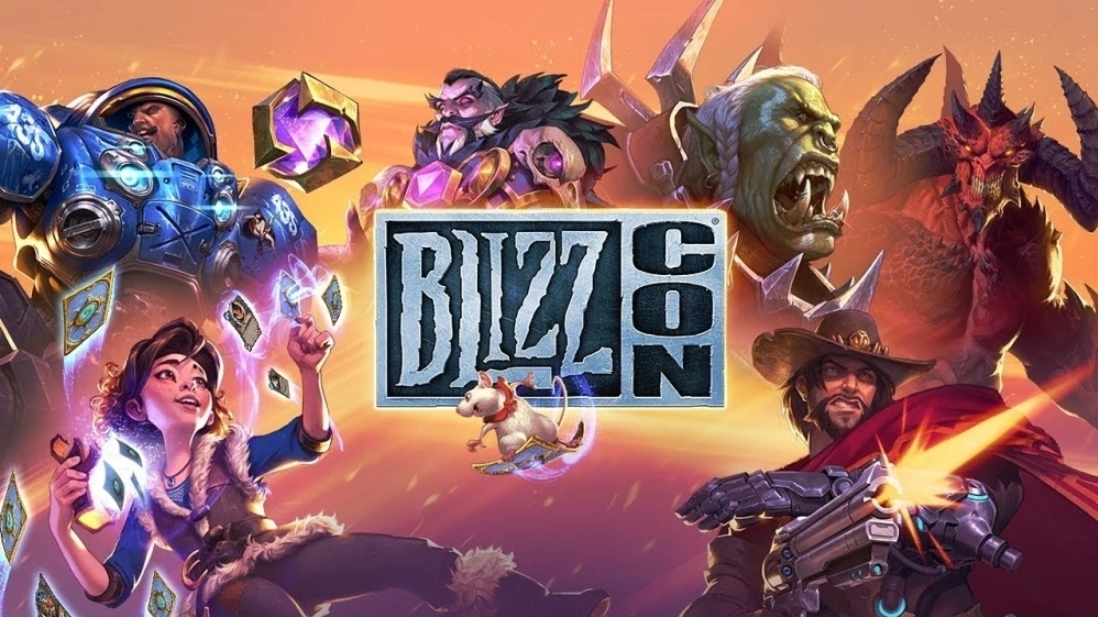 Blizzard fans have descended on Anaheim, California for the developer’s yearly community convention.

World of Warcraft, StarCraft, Heroes of the Storm, Diablo, Hearthstone, and Overwatch will be celebrated all weekend long across the halls of the Anaheim Convention Center. But for fans who can’t to make it to California, Blizzard offers a virtual ticket that puts all of this weekend’s content online. The virtual ticket itself costs $50, but the event’s opening ceremony—where many of the big announcements are made—is available to watch for free online.

The opening ceremony will start at 1pm CT on Nov. 2 and continue for an hour until 2pm CT. Typically, Blizzard mentions each game during the opening ceremony, but expect the big announcements to come out here. What’s up with Diablo? Who’s the next Overwatch hero? These are the type of questions that will likely be answered during the event’s opening.

Announcements and new content is expected to roll out across the weekend throughout all of Blizzard’s titles. Panels highlight different aspects of development at Blizzard, too, like how the company put together the narrative for the World of Warcraft: Battle for Azeroth cinematics. Elsewhere, Blizzard’s voice actors will talk about their roles and composers will discuss music.