How to watch the 2019 LCK Summer Split

Here’s everything you need to know about the LCK Summer Split. 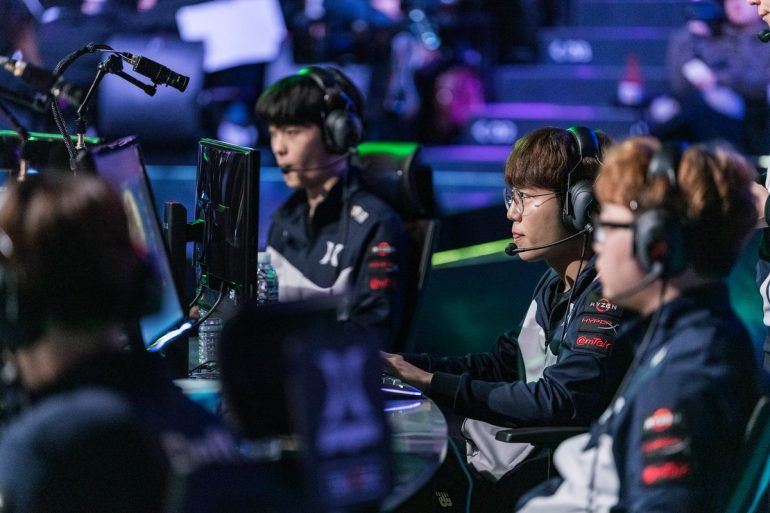 The sun’s out and so are some of League’s biggest guns.

The LCK is making its return on June 5 for the second half of 2019, and there’s been a few changes across the board. Now entering its second season at LoL Park, the 2019 LCK Summer Split will feature the same 10 teams as the spring season, but with some slight roster changes.

Here’s all the information you need to know about the 2019 LCK Summer Split.

As always, the LCK Summer Split will be broadcasted in English on the dedicated LCK Twitch channel. The games will also be viewable on YouTube and the LoLEsports website.

The native Korean broadcast will be on the LCK Korea Twitch channel, Naver, and Afreeca TV. It will also be live on television on the SBS Afreeca Korean channel.

With KT Rolster and Jin Air Green Wings fighting their way back through the promotion tournament, there have been no changes between the Spring and Summer Splits in terms of teams.

The teams competing in the 2019 LCS Summer Split are:

The LCK Summer Split will be a double round robin between the 10 teams, with each squad playing two best-of-three series against one another. The top five teams will progress to a gauntlet-style finals system, with the first-seed getting an automatic spot in the grand finals.

The winner of the split will receive Korea’s first seed at Worlds, while the best placing team across both splits will get the second seed. The next four best teams, based off both Spring and Summer Split performances, will duke it out in another gauntlet-style bracket for Korea’s third and final seed at Worlds.

The bottom two teams will face off against the top two Challengers Korea teams in the promotion tournament to fight for their spots in the 2020 LCK Spring Split.