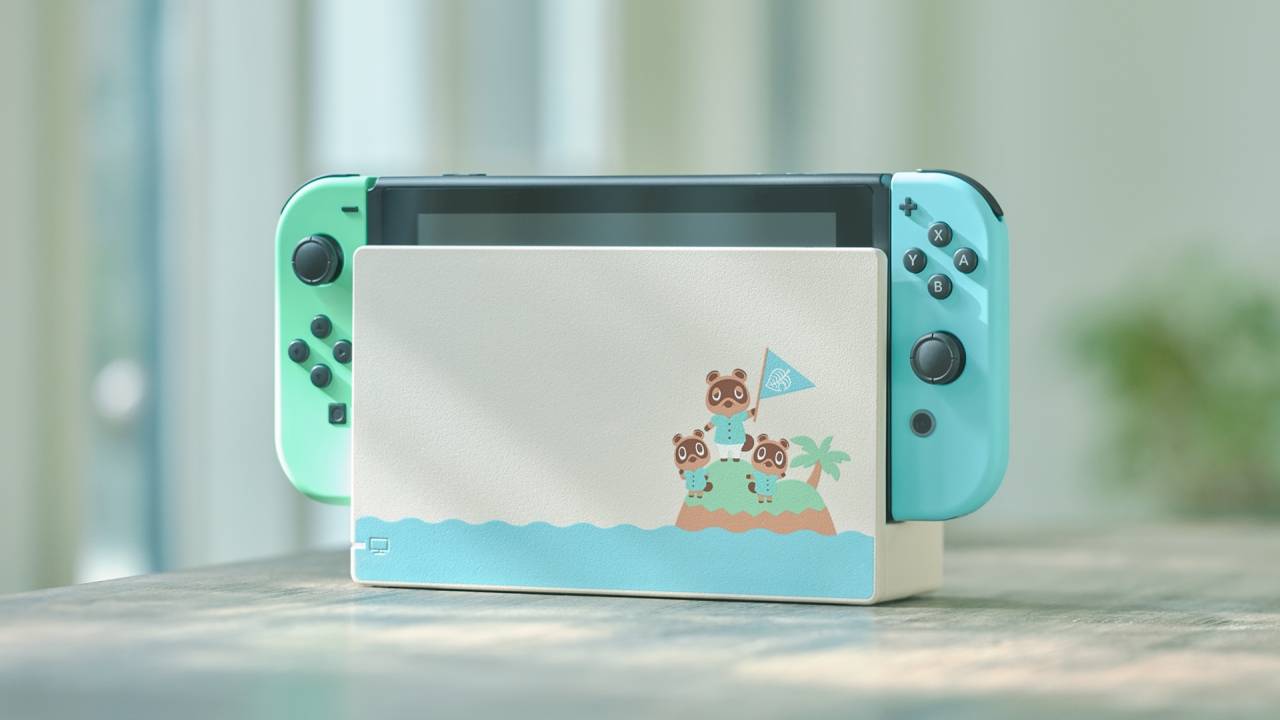 Livestreaming is more popular than ever. With an abundance of games and consoles to play, there has never been a better time to get streaming.

Over the past few years, streaming has become even easier with more devices becoming affordable and accessible to players who want to share their gameplay, with some consoles even offering built-in streaming features. Other consoles that don’t offer these features can be broadcast with the help of capture cards that have become quite affordable over the years.

Nintendo fans can get in on the streaming action also, however, broadcasting from the Nintendo Switch does require some outside help.

How to stream from the Nintendo Switch

The Nintendo Switch doesn’t offer any built-in streaming features, but you can still broadcast high-quality gameplay with the help of an external capture card.

Once you’ve acquired a capture card, setting it up and getting streaming with be slightly different depending on your device. Here’s a simple outline of how the process will look on most if not all devices.

Depending on the capture card, you have you may opt to use their recording or streaming software. But to generalize, we’ll use the most common, OBS Studio.

If you’ve yet to purchase a capture card, here are some of the best options on the market today.