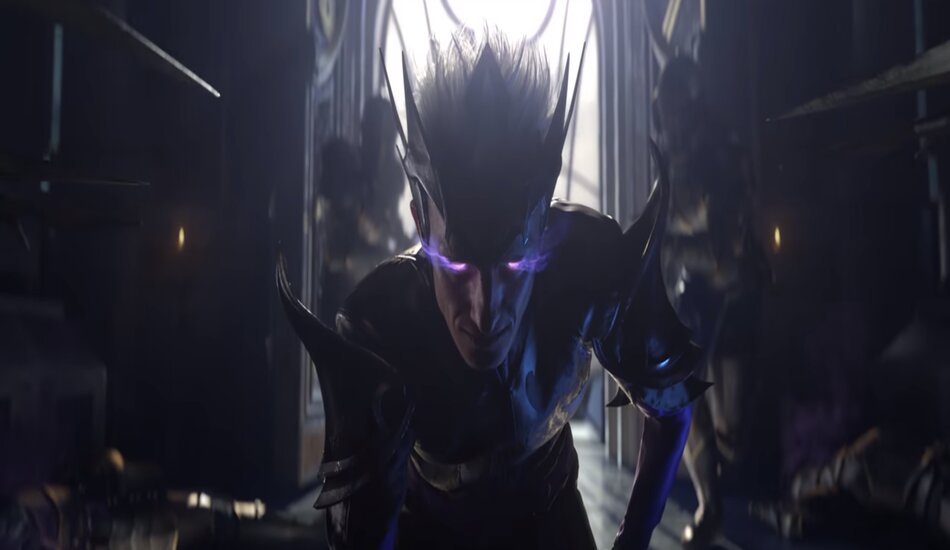 Screengrab via Arc Games and WotC

Save the multiverse and sign up for Magic Legends beta registration now.

Wizards of the Coast and Cryptic Studios dropped a trailer for the new MMO action RPG game, Magic Legends, last night at The Game Awards. And for those who want early access to the game, beta registration is taking place now.

To sign up for the beta, visit the Arc Games website and choose the “sign up for beta tab.” Players who don’t have an Arc Games account will need to register for one first. Those who are selected for the Magic Legends beta will receive an email from Arc with a beta code providing access to the game.

Details regarding the beta are limited at this time, but the beta testing for Magic Legends will take place sometime in January. Information regarding what beta players will have access to and how many keys are being issued should also be revealed in the early weeks of January.

Magic Legends is an MMO action RPG seeded in the lore of MTG. The objective of the game is to control the chaos spreading across the planes in real-time combat. You accomplish this as a planeswalker, strategically choosing spells and traveling across planes to save the multiverse.

Arc Games and Cryptic Studios have previously created games like Star Trek Online and Neverwinter, based on Dungeons and Dragons. Once the Magic Legends beta goes live in January, more information regarding a 2020 release date and content information should become available.